Consultation launched on plan to ban pavement parking across England 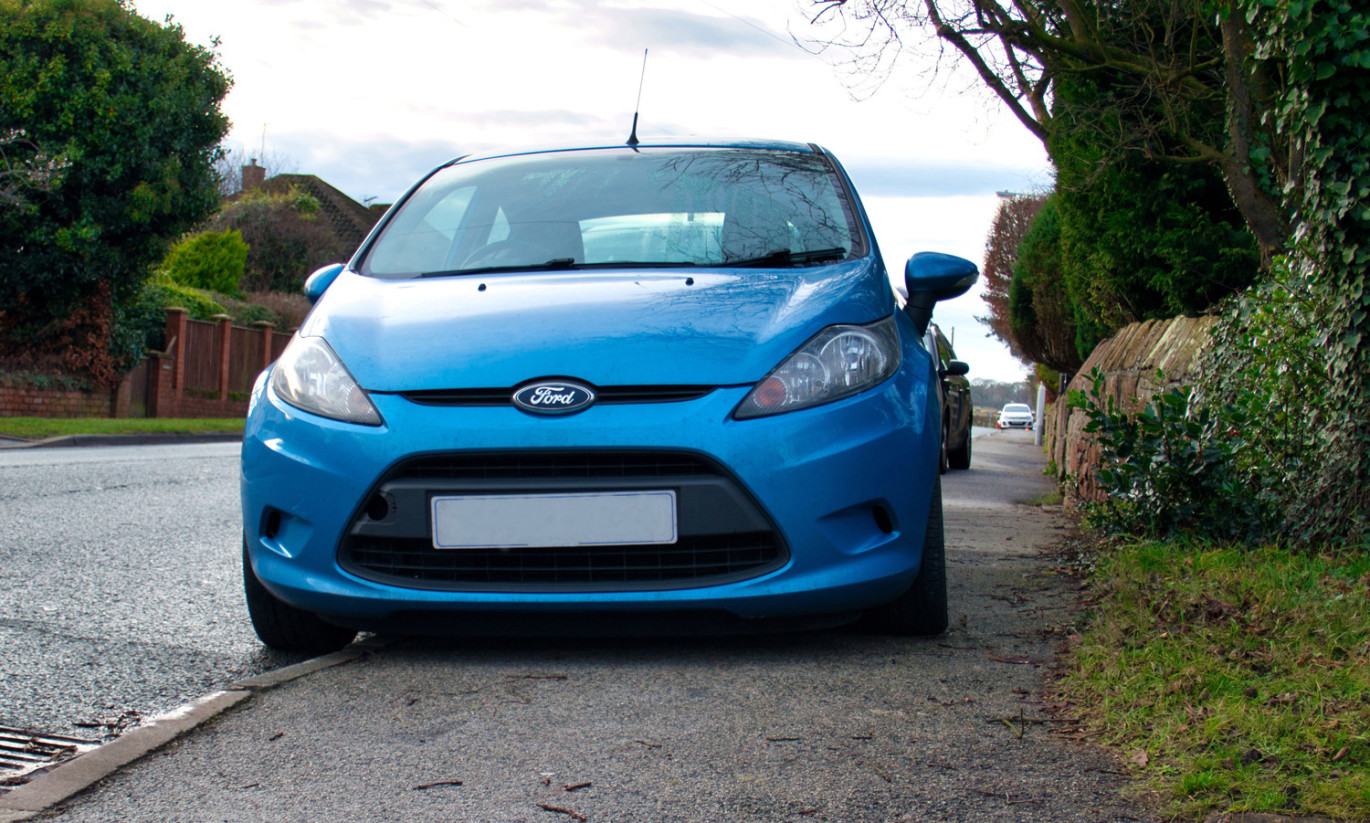 Parking on pavements could be banned in England under new Government plans which look to ease journeys for disabled people and parents pushing prams.

Though the practice is banned in London, elsewhere in the country pavement-parking remains widespread. Only lorries are prohibited from parking on the pavement.

As such, the Department for Transport (DfT) is now consulting on three options in relation to parking on the pavement.

– Make it easier for councils to prohibit pavement parking

– Give councils the power to fine offenders

Research by the charity Guide Dogs has found that 32 per cent of those with visual impairments and 48 per cent of wheelchair users are less keen to venture outside on their own as a result of cars parking on pavements.

Transport Secretary Grant Shapps said: “Parking on pavements means wheelchair users, visually impaired people and parents with pushchairs can be forced into the road, which is not only dangerous, but discourages people from making journeys.

“A key part of our green, post-Covid recovery will be encouraging more people to choose active travel, such as walking, so it is vital that we make the nation’s pavements accessible for everyone.

“Pavement parking presents a clear safety risk when parked cars occupy the pavement and force vulnerable pedestrians to move into the road.”

A report by the Commons Transport Select Committee in September last year called for a blanket ban nationwide on pavement parking.

At the time witnesses told MPs that the worst cases of pavement parking were effectively trapping disabled, elderly and vulnerable people.

Jack Cousens, head of roads policy for the AA, said: “As we have seen over the past few weeks with road closures and narrowed roads, councils have acted with little consultation and in many cases lost confidence of the communities they serve.

“Local authorities should make a street-by-street assessment and where pavement parking is allowed, markings should show how much pavement can be used.

“While councils have always had the powers to tackle problem parking, it would be typical if the only time they act is when there is fines income to be had from it.”