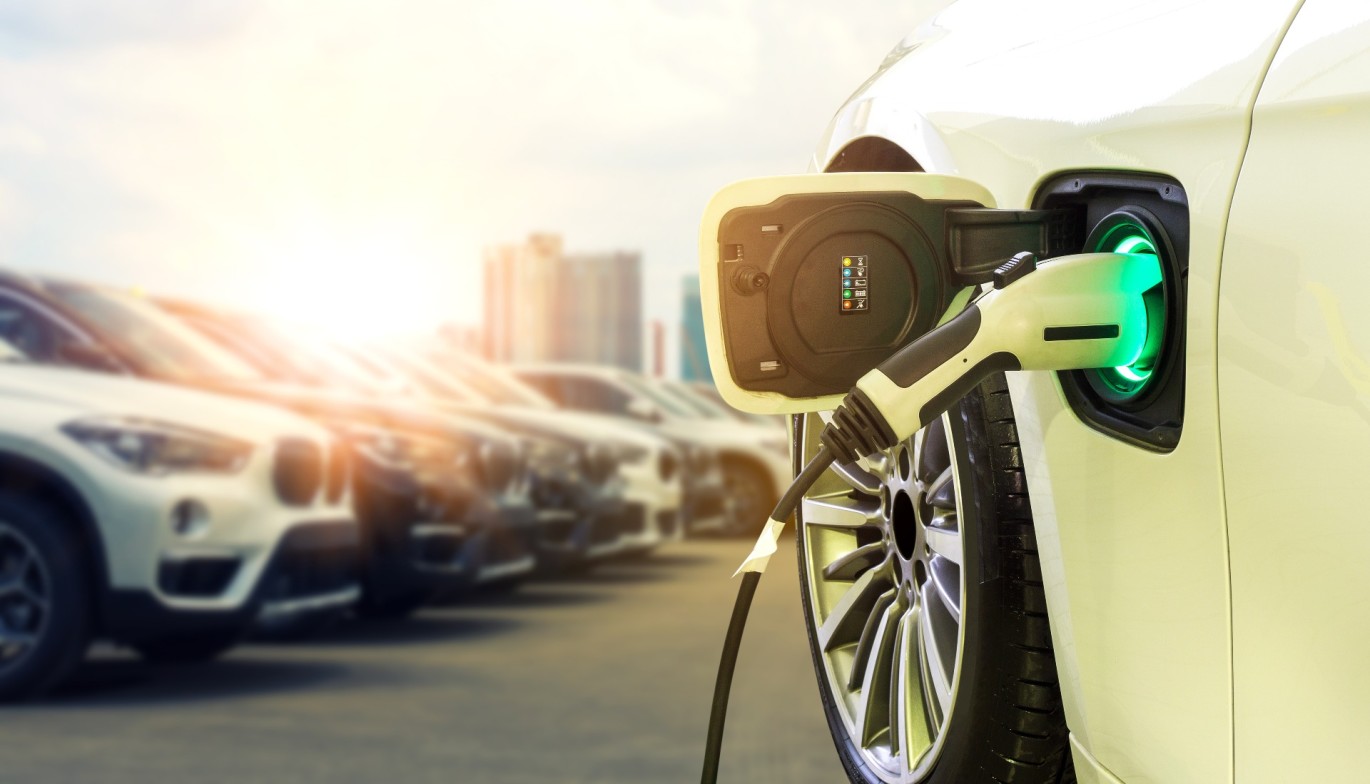 Registrations of electric, plug-in and hybrid cars were higher than those for diesel-powered vehicles in Europe for the first time in September, according to new figures.

A report by industry data analysts JATO Dynamics showcased a drop in demand for petrol and diesel cars, with the latter making up just under 25 per cent of registrations in the European market. Petrol cars accounted for 47 per cent of the market, dropping down from 59 per cent during the same period in 2019.

However in contrast the registrations of electrified vehicles - electric, plug-in hybrid and regular hybrid - rose to 25 per cent of the market in September, with 327,000 units registered throughout Europe during the month. It’s more than double the market share recorded in the same period in 2019.

Some 1.3 million cars were registered across Europe during September, representing a one per cent increase on the same month in 2019.

Felipe Munoz, global analyst at JATO Dynamics said: “The shift from ICEs to EVs is finally taking place. Although this is largely down to government policies and incentives, consumers are also now ready to adopt these new technologies.”

Volkswagen registered 40,300 electrified vehicles in Europe during September, taking the second-place spot underneath Toyota. Though the demand for fully electric cars is on the rise, the electrified segment is still dominated by hybrids and mild hybrids. During September it was these cars which accounted for 53 per cent of all EV registrations.