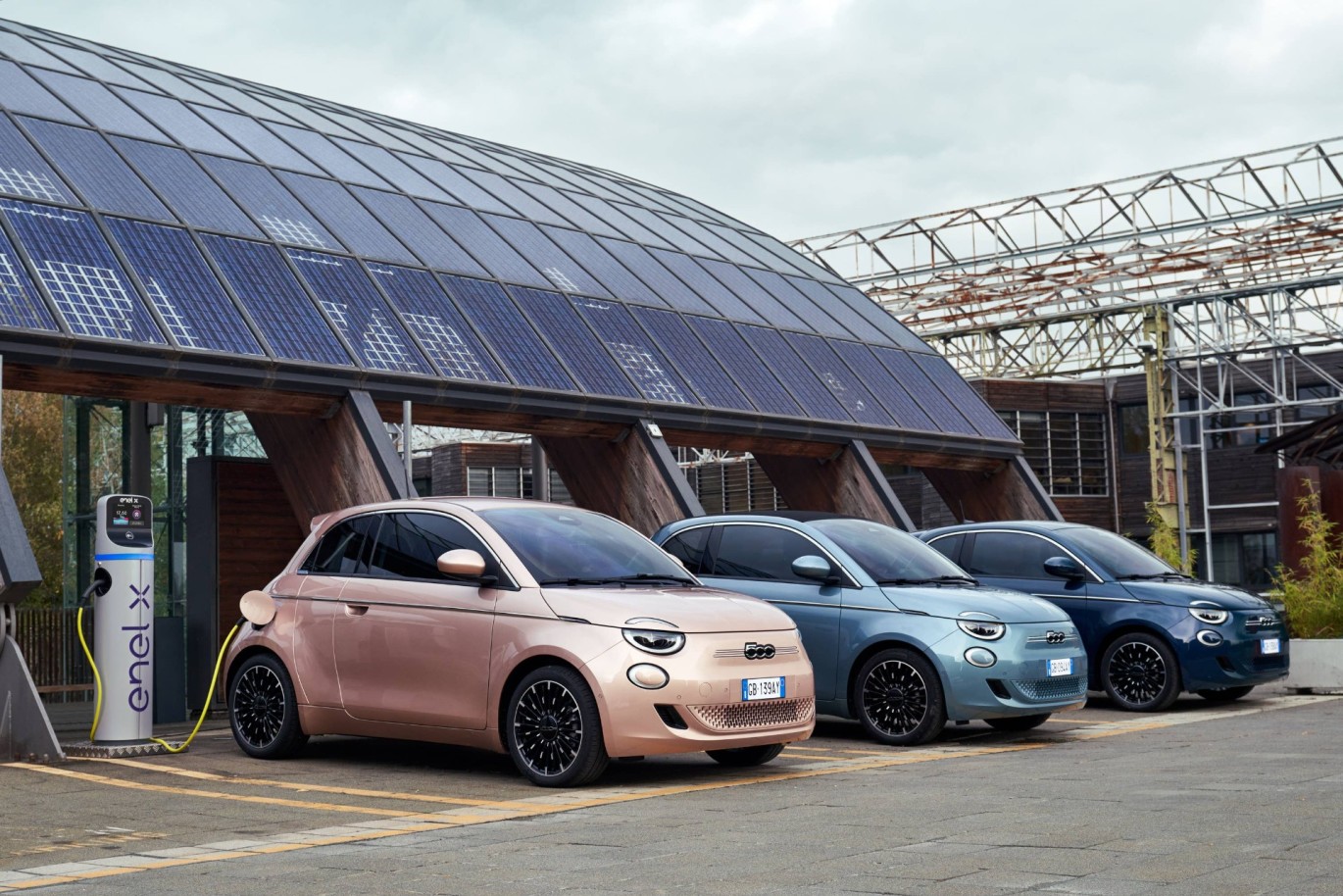 Fiat has confirmed that it’s new electric 500 will cost from £19,995 when it goes on sale in the UK early next year.

Two battery options will be available - 24kWh and 42kWh - offering respective ranges of 115 and 199 miles. Whereas the former uses a 93bhp motor and brings a top speed of 84mph, the latter brings 118bhp and a 93mph top speed.

There are then three trim levels to choose from, with entry-level Axtion models only available with the smaller battery option. Both Passion and Icon specifications feature the larger unit.

The new 500 will also be available as a hatchback, cabriolet and ‘3+1’ - which adds a third door on one side to give better access to the rear seats - though this won’t be arriving in the UK immediately.

All cars get a drive mode selector as standard, as well as a smartphone cradle, Bluetooth connectivity, rear parking sensors and a seven-inch screen housed within the main instrument binnacle ahead of the driver. It’s also capable of accepting up to a 50kW charge.

Move up to Passion - priced from £23,495 - and you’ll find cruise control fitted as standard, alongside climate control, a seven-inch infotainment system with Apple CarPlay and Android Auto, and a choice of two interior trims. Thanks to larger battery, Passion-spec cars can charge at speeds of up to 85kW, giving a 0-80 per cent charge time of around 35 minutes.

Finally, there’s Icon. Priced at £24,995, this receives a 10.25-inch infotainment screen with sat-nav, 16-inch alloy wheels and lighter shades for the interior. Hands-free entry is also included, which brings a wearable key which locks and unlocks the car automatically wherever you’re nearby.

There will also be a high-spec launch edition car - badged La Prima - which will cost from £26,995.

All prices are inclusive of the government’s plug-in car grant.