Future Audi Models In The Pipeline - What Can We Expect?

When it comes to looking at what the next few years hold for Audi and what kind of car we can expect to be released, one thing is certain, the future is electric.

Every single car manufacturer around the world has some version of an electric car on the market, or it has one on the way at the very least.

This is due to the fact that consumer trends are changing as well as legislation around the world. Slowly but surely, diesel engines cars are becoming redundant while fully electric and hybrid vehicles are becoming more and more popular.

In the UK alone, the government is aiming to make the country an “emission free zone” by 2040, which means that diesel cars will not be allowed on roads and high polluting petrol models will be taxed heavily.

This is already something that is happening as fully electric car owners don’t have to pay road tax. As a result, car manufacturers are changing their focus and investing billions into creating new technology which uses clean energy to power vehicles.

However, that is not to say that fully petrol powered cars aren’t being released.

Looking at Audi specifically, we’re going to see what the future holds for the German brand and the new models which will be released over the next few years and beyond.

If you’re more concerned about today, we have hundreds of Audi cars for sale right here on Big Motoring World.

Ready to see the future? Here we go…

The soon to be released Audi E-tron is a car that the company hope to rival industry leaders Tesla in the electric car category.

The vehicle packs a serious punch as one motor at the front of the car and a second one at the rear, deliver 300kW of power to all four wheels, enabling the SUV to get from 0-62mph in less than 6 seconds.

With a single charge, the car can also travel up to 241 miles with a charge time of 50 minutes to reach 100% of battery capacity.

However, this would seem to be an intelligent move for the brand as in the UK especially, the demand for bigger cars has grown significantly.

SUV cars are now the most popular when it comes to new car sales, so combining an SUV with fully electric, may prove to be extremely popular with consumers. 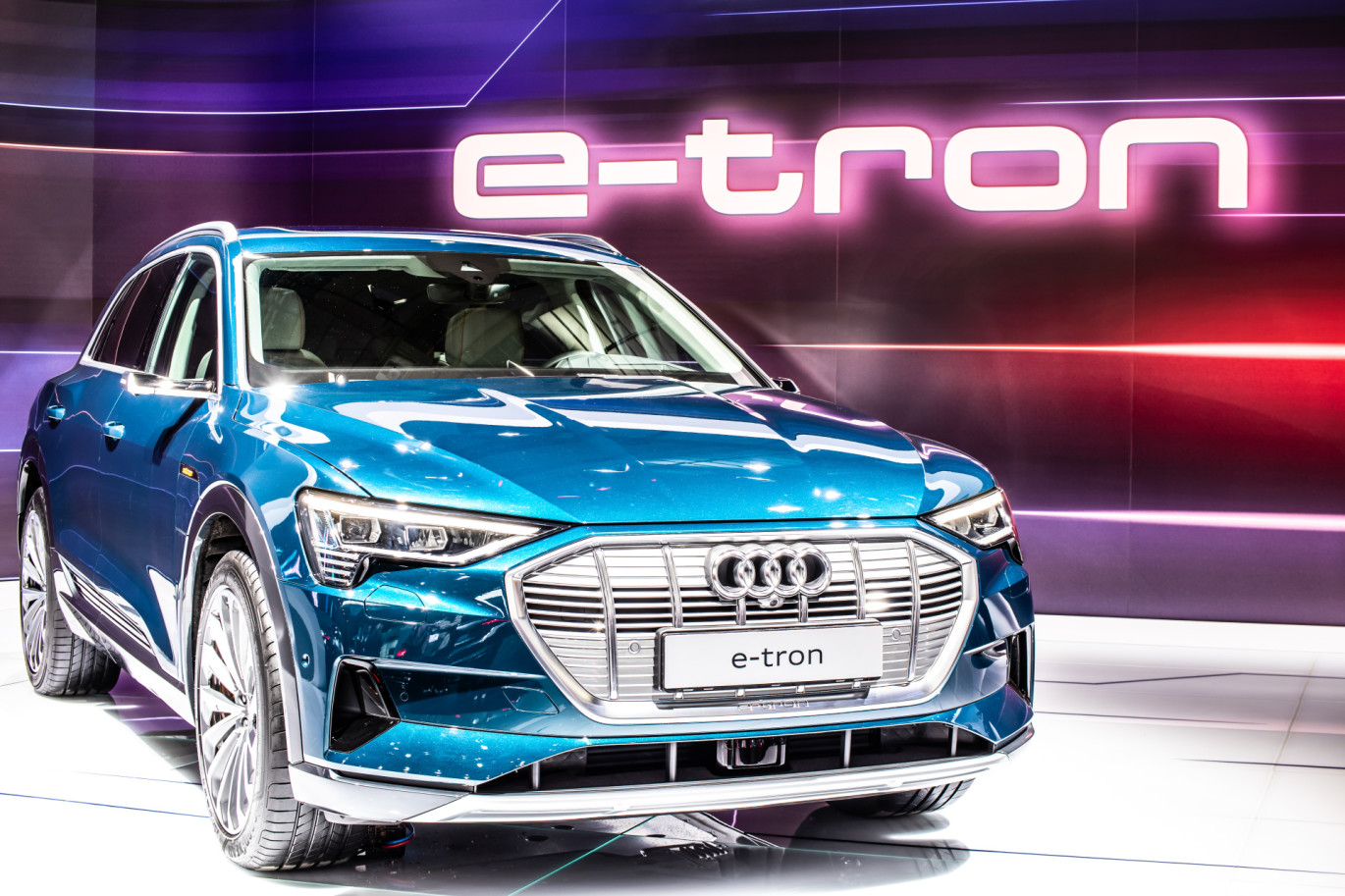 The Audi TT is one of the most iconic models to have ever been produced by the German car manufacturer as its distinctive style and high-quality performance as a sports car was loved by drivers who didn’t have the budget to buy more expensive two-door sports cars.

However, motorists are less and less enthralled by sports cars in 2019 as dropping sales in the category has been obvious for the past few years.

That is why Audi has decided to relaunch the model with four doors.

The concept for the model was launched as far back as 2014, however, it did not prove to be popular, but fast-forward to 2019, and the tables have turned.

First to arrive will be a range of mild-hybrid petrol engines using 48-volt technology, which is designed to fill brief gaps of turbo lag and help improve economy by as much as 10 per cent.

A new generation of electrified diesel engines will also be offered.

The Audi A9 is another all-electric car that will be released in the next year as the manufacturer is aiming to target several areas of the consumer market.

The A9 is a coupe and is being introduced to rival the Mercedes S-Class Coupe and upcoming BMW 8 Series.

Audi plans to equip the new A9 with three electric motors – one driving the front wheels and two acting on the rear – powered by a 95kWh battery pack.

Not only should this drivetrain offer an impressive 310-mile range, but mounting the batteries beneath the floor will allow Audi to offer the A9 with wireless charging capabilities.

The Audi Q range is the brands top performing line as far as sales go, so it is no surprise that the Q8 is being released over the next year.

The SUV will be primarily powered by a 3-litre V6 turbodiesel, putting 282bhp and 443lb ft to the road through a standard Quattro all-wheel-drive setup and an eight-speed Tiptronic automatic transmission.

Mild-hybrid technology will also feature as standard, based around a 48V electrical system which will be helped by the cars ability to regenerate energy under deceleration, as well as coasting off the throttle.

This will allow the substantially sized vehicle to enjoy better fuel economy than it usually would. 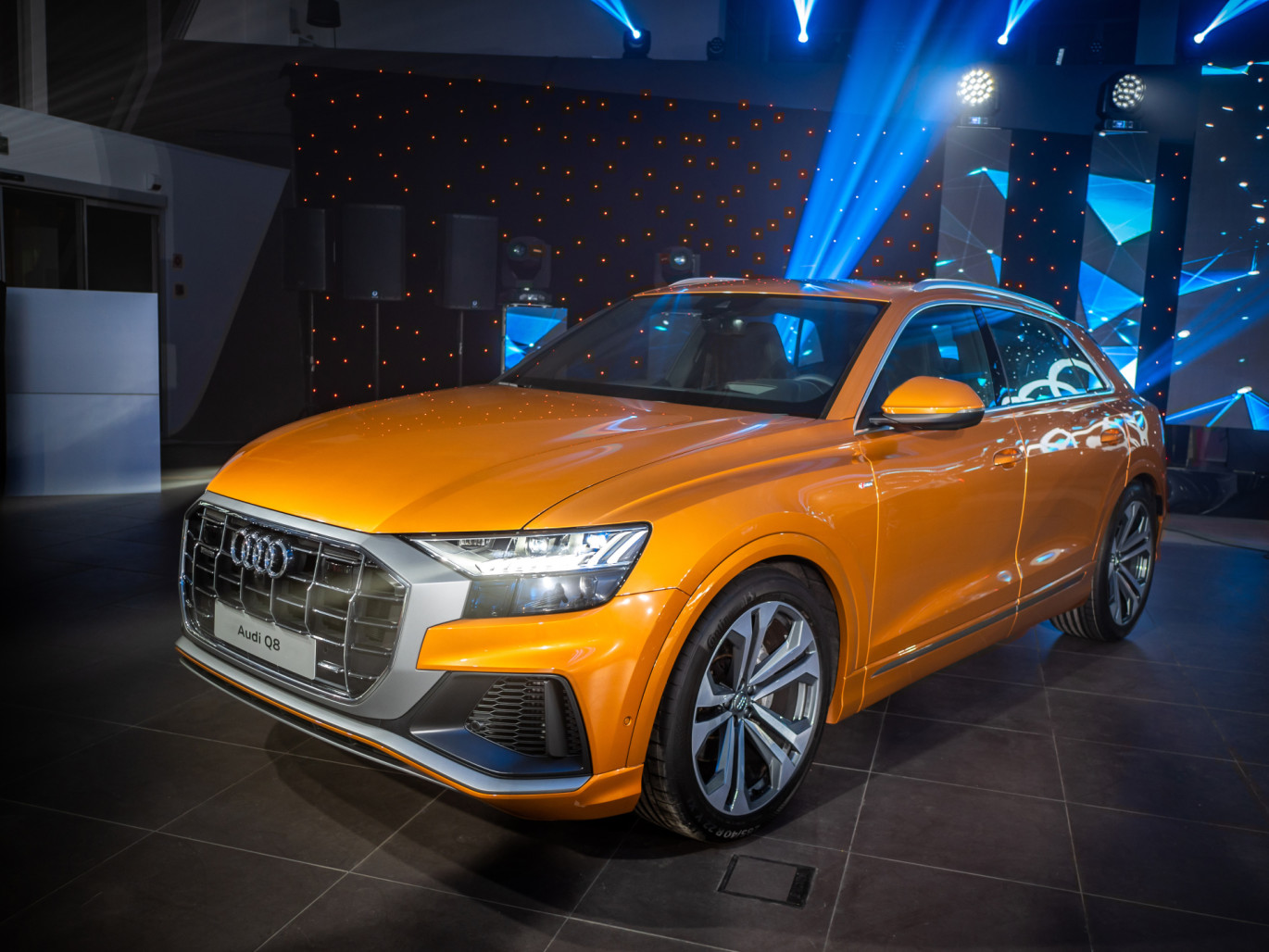 The Audi Q4 follows in the footsteps of the popular Q3 which is a SUV Coupe.

The compact car has not had any official figures released yet, however, the early indications are that a brand new engine will be built to power the vehicle, one different from the Q3.

The new engine is likely to offer more than 400hp, which will get it from 0-62mph in under five seconds which will enable it to reach its 155mph speed limit in no time.

Along with bigger standard brakes, the RS Q4 will likely also be available with fade-resistant carbon ceramic versions, get stiffer suspension and huge 21-inch wheels.

While inside you can expect to see bucket sports seats, a sporty three-spoke steering wheel and pretty carbon-fibre trim pieces.

Looking even further into the future…

Even though fully electric cars seem like they will be the hottest property on the market for years to come, the technology will soon lose its novelty as the rush to create the first-ever mass market self-driving car is on.

Every single manufacturer is in a race to design and build the first car that can truly master the road all by itself.

The potential profits are staggering and the potential… not dissimilar to the success that the Ford Model T had, in changing transport forever.

Though there has not been an official release for a model yet, expect that to arrive in the next couple of years. 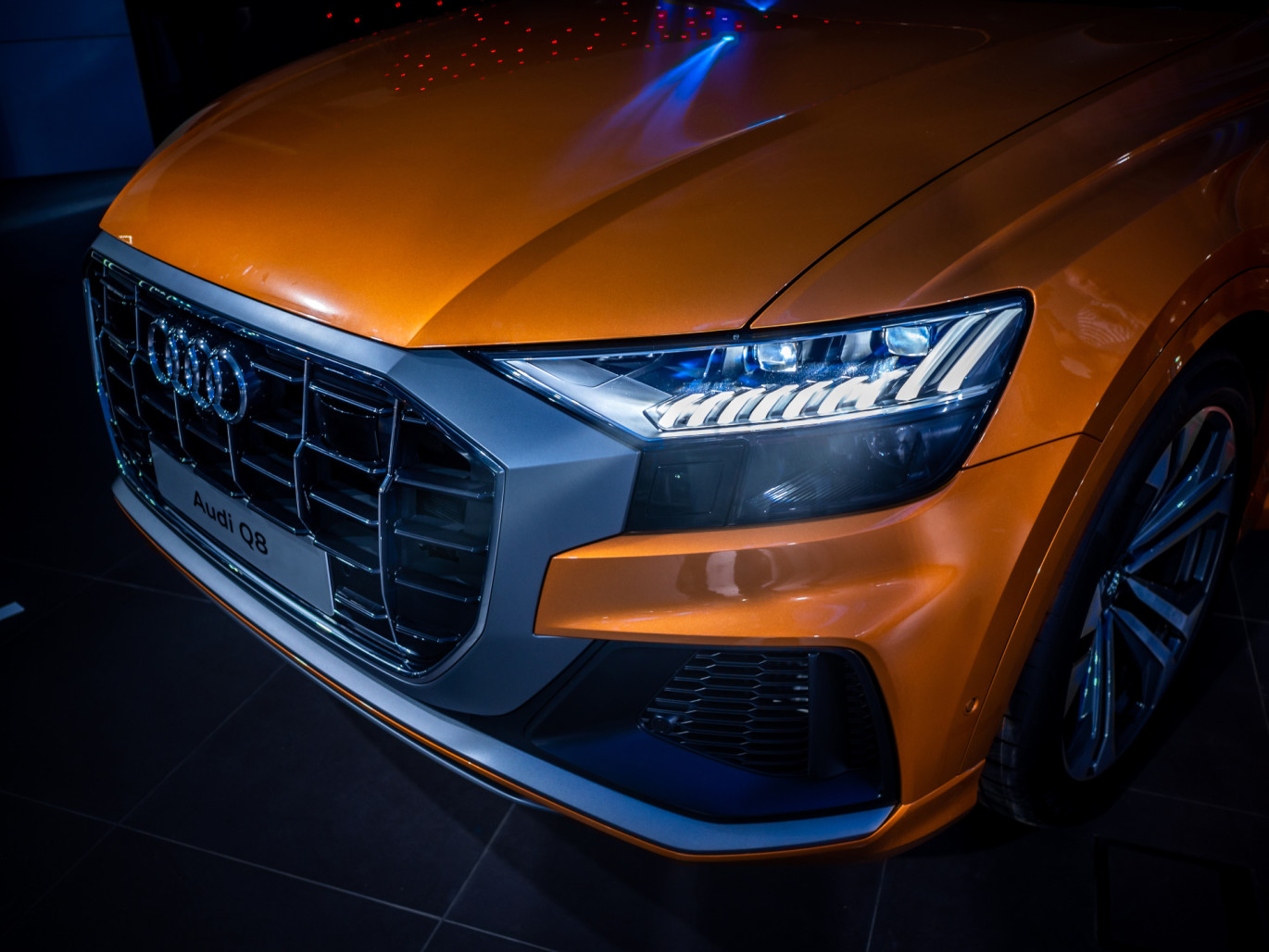 Published: March 20, 2019
Live ChatText Us
OPEN FOR CLICK AND COLLECT