Get to Know: Volkswagen Golf

The Volkswagen Golf – Easily one of the most popular hatchbacks ever sold. 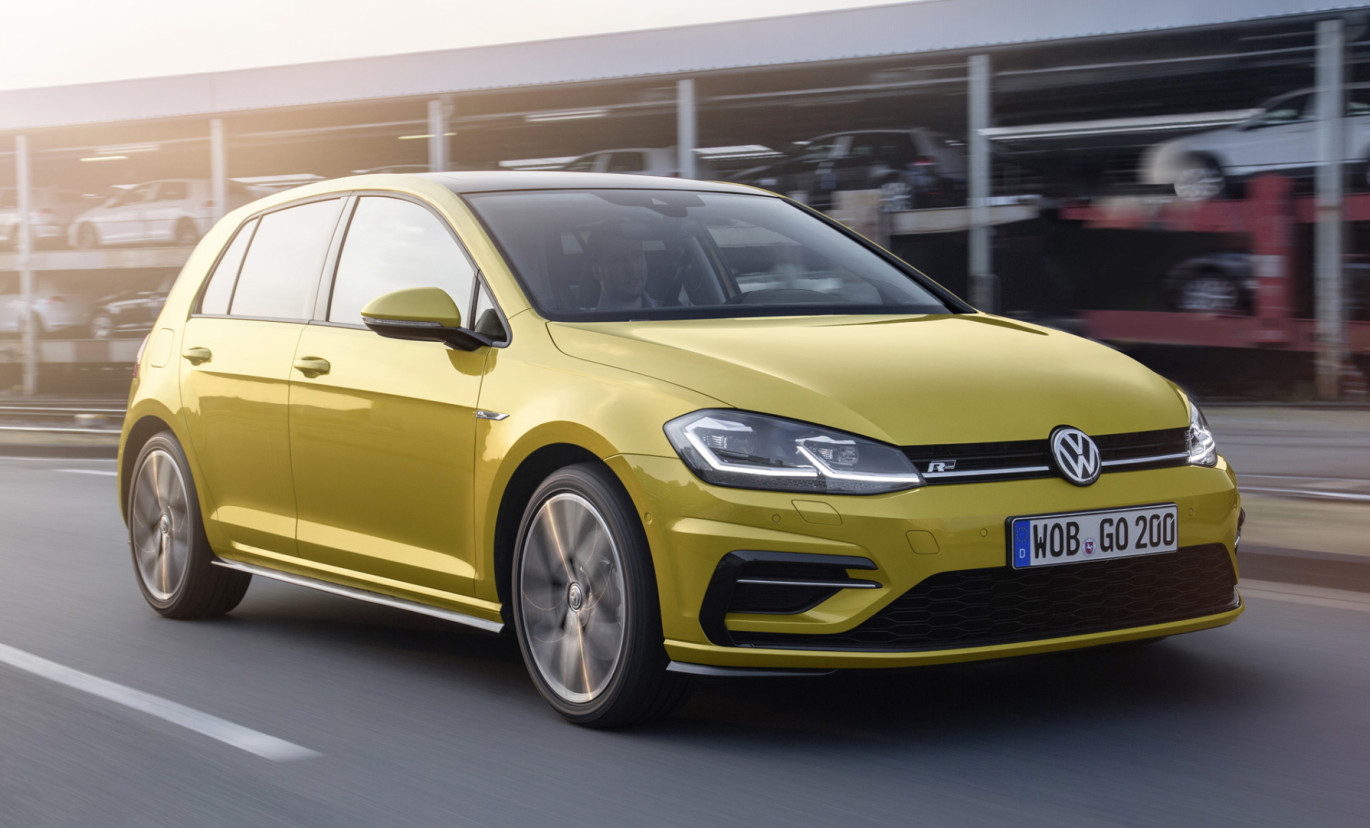 Volkswagen began producing the Volkswagen Golf back in 1974 when they released the Mk1 to the public. A year later at the 1975 Frankfurt Motor show came "The fastest Volkswagen ever"; the Mk1 Golf GTI.

The Golf has sold more than 30 million worldwide and won many awards including World Car of the Year in 2009 with the Mk6 and again in 2013 with the Mk7 - beating the Mercedes-Benz A Class. It never raised the bar; it set it.

The Mk7 Golf is where we are going to focus our attention now. Born in 2012 the Mk7 has just received a fresh mid-life face-lift and a price adjustment. So now, it is better looking than before and the revised price tag means it is cheaper too.

The face-lift brought with it slight tweaks to exterior styling and the option of LED headlights and taillights. Small changes, but you would not want to mess with this winning formula too much.

The biggest changes have come in the tech department. Even basic models get an eight-inch colour screen display. The top of the range Discover Pro system increases from eight inches to 9.2 and has added motion gesture controls. Another handy new feature – Discover Media and Discover Pro, can be accessed via a smartphone app. Finally a way for backseat passengers to control the music! Just what we have always wanted.

See the new gesture control in action in their short ad below.

When the time comes to buy a new car, it’s never really a question of why would I want a golf? It’s why wouldn’t I? It really is hard to think of a good enough reason not to buy a golf.

For true performance fans, the 306bhp Golf R is the way to go. The added power takes the all-wheel drive DSG 0-62mph time down to just 4.6 seconds. Making it the quickest variant of the Golf ever sold!

For everyone else, there’s the meet in the middle 2.0-litre GTD. 181bph, 0-62mph in 7.4 seconds and you would be happy to use it for your daily motorway commute.

There is a golf for everything you could need. Want more space? A Golf estate or Golf SV. Want to go fast? A GTI or Golf R. You care about the environment? The Golf GTE plug-in hybrid or you could go one-step further and go for the all-electric e-Golf. You want a cheap car? A used Golf (From Big Motoring World of course). Volkswagen have all the bases covered. 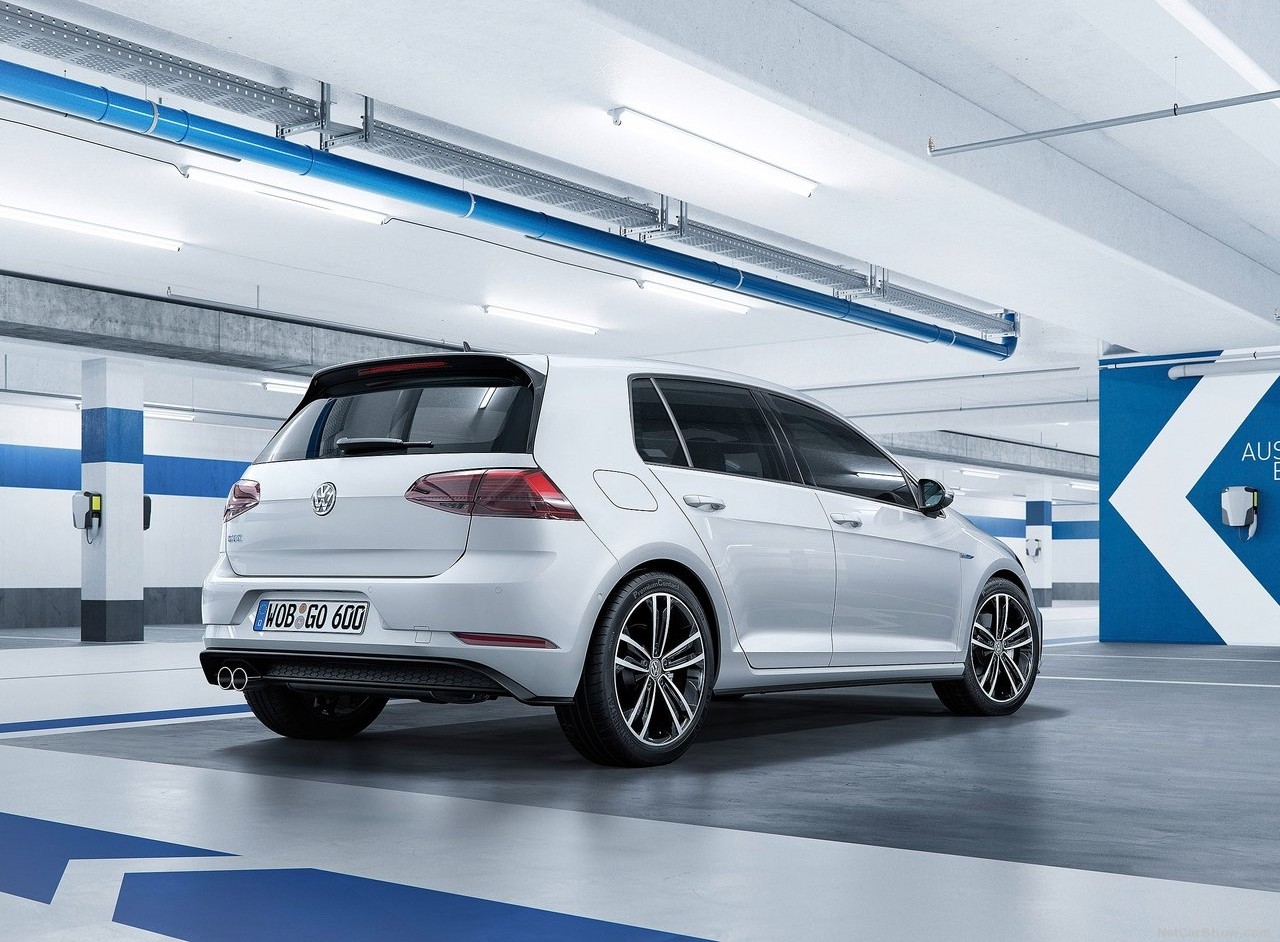