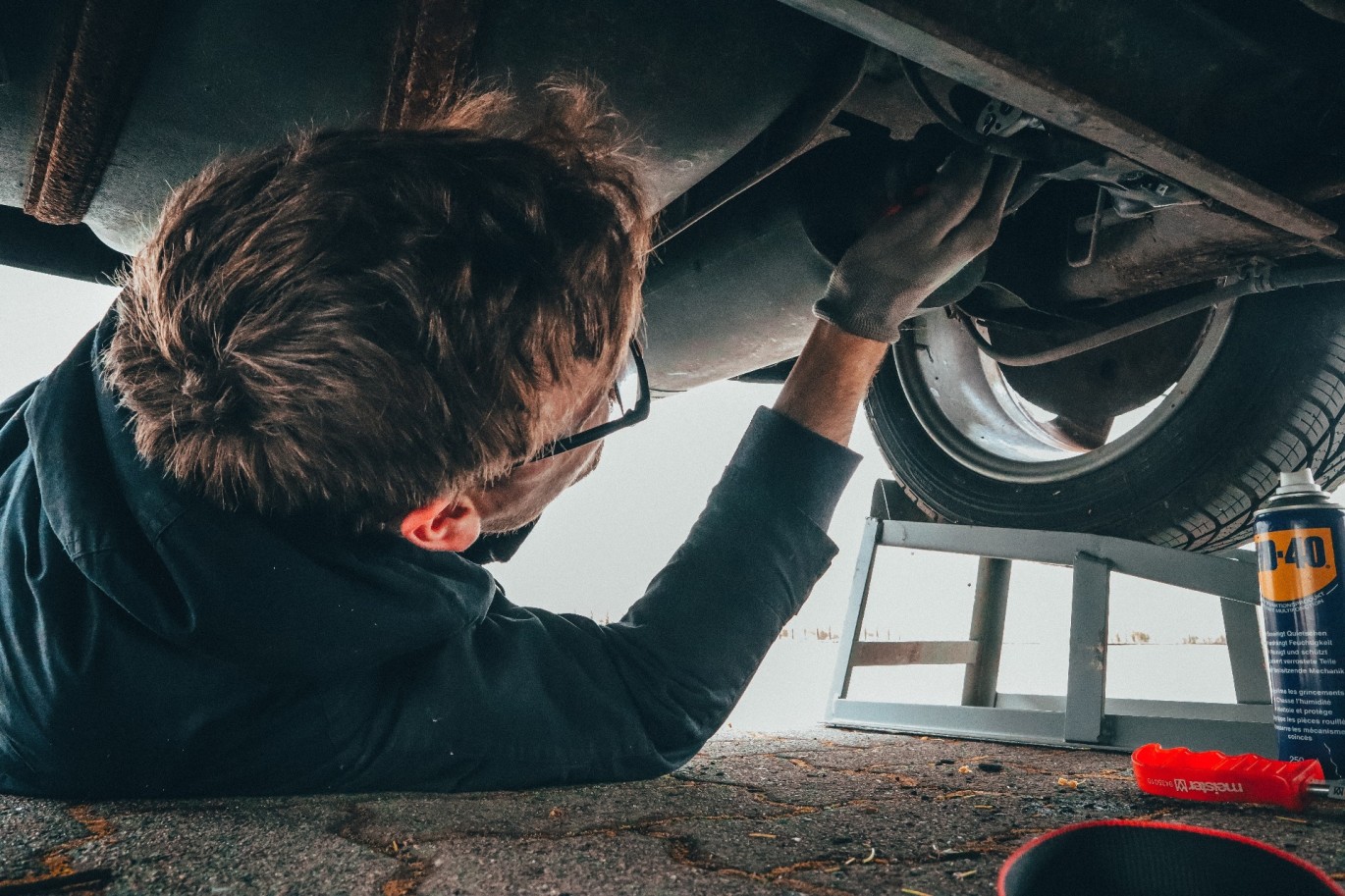 Millions of drivers in the UK could be at risk of driving illegally this autumn, according to new data.

The MOT extension policy, which was introduced in order to keep key workers on the road during the coronavirus lockdown, was ended on August 1. As a result, millions of motorists who had their MOTs automatically extended will need their car tested in the coming three months.

Effectively doubling the number of tests needed in September, October and November, a total of 11.28 million cars will need an MOT over the three-month period.

Research conducted by Kwik Fit has found that 38 per cent of drivers looking to get their car tested usually book three days or fewer before their MOT expires. As such, stretched MOT test centres won’t be able to cater for these last-minute booking requests.

If drivers follow their usual habits and plan to get their cars tested with short notice to centres, up to 4.3 million drivers risk having to get behind the wheel without a valid MOT for their vehicle. If caught, it’s an offence which carries a fine of up to £1,000.

Roger Griggs, communications director at Kwik Fit, said: “The MOT is a vital safety check, but it is something that many drivers leave to the last minute to sort out and in previous years that has left some car owners driving without an MOT. The impact of Covid-19 and the MOT extension will make this problem much worse as finding available MOT appointments at short notice will be a lot trickier over the coming months.”

The data has also shown that drivers in areas such as Reading, Dumfries and Swindon - among others - will be those who are likely to find it the hardest to get their cars tested, with three times as many vehicles needing a test in Reading compared with Blackburn. It’s here where drivers are best catered for in terms of tests.