Speeding threatens road safety as much as drink and drug-driving, says charity 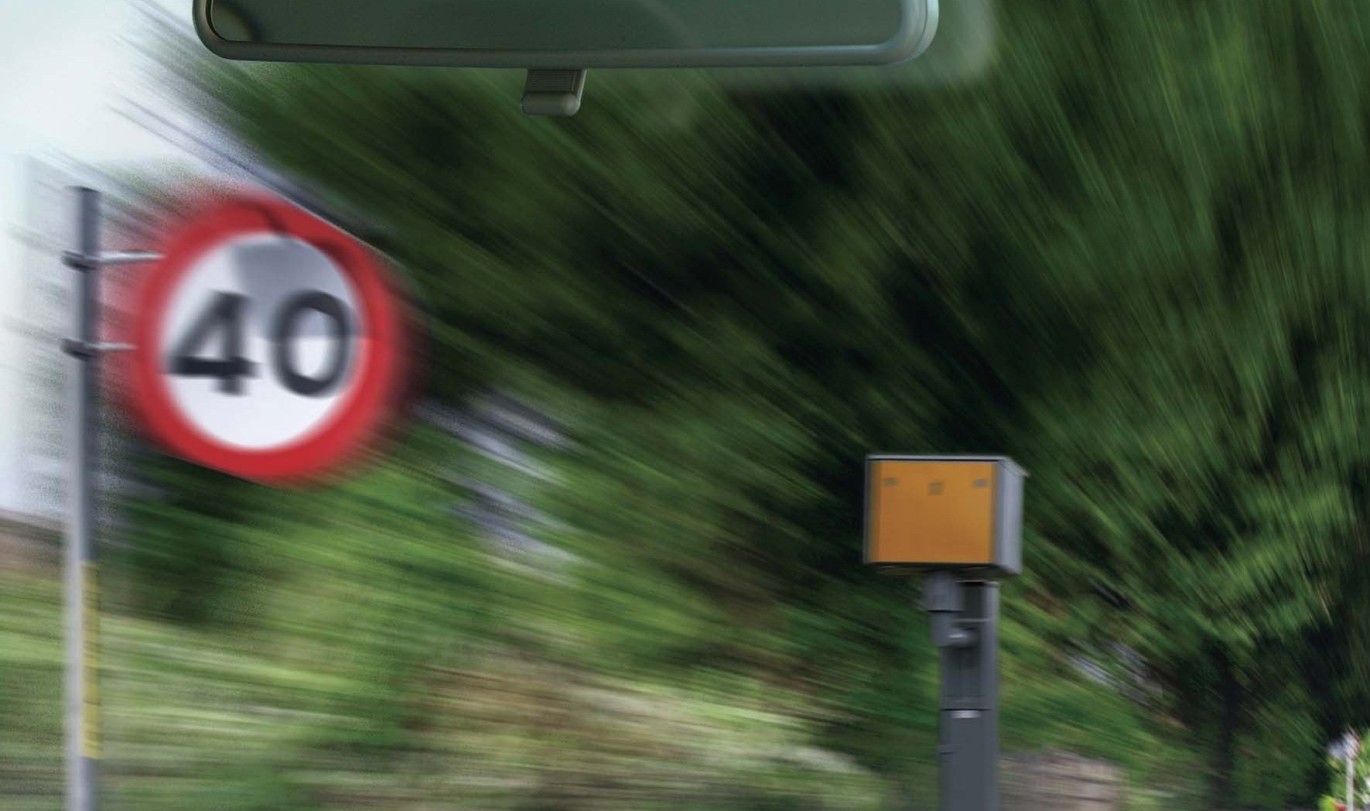 A leading independent UK road safety charity wants speeding to become as socially unacceptable as driving under the influence, as a recent survey highlighted that many people see breaking the speed limit as acceptable.

IAM Roadsmart commissioned a survey of 2,000 drivers and found that one-in-10 admitted to exceeding the speed limit in 30mph zones, yet despite this, nine out of every 10 drivers questioned considered speeding in a residential area to be a great threat to their personal safety.

Neil Greig, policy and research director for IAM Roadsmart, said: “The results of this survey are deeply concerning. Speeding consistently causes more than 4,400 casualties on UK roads each year. That’s an average of 12 people a day killed or injured in some form.

“We need a fundamental shift in attitudes towards speeding so that it becomes as socially unacceptable as drink and drug driving – where public opinion has changed over previous decades.”