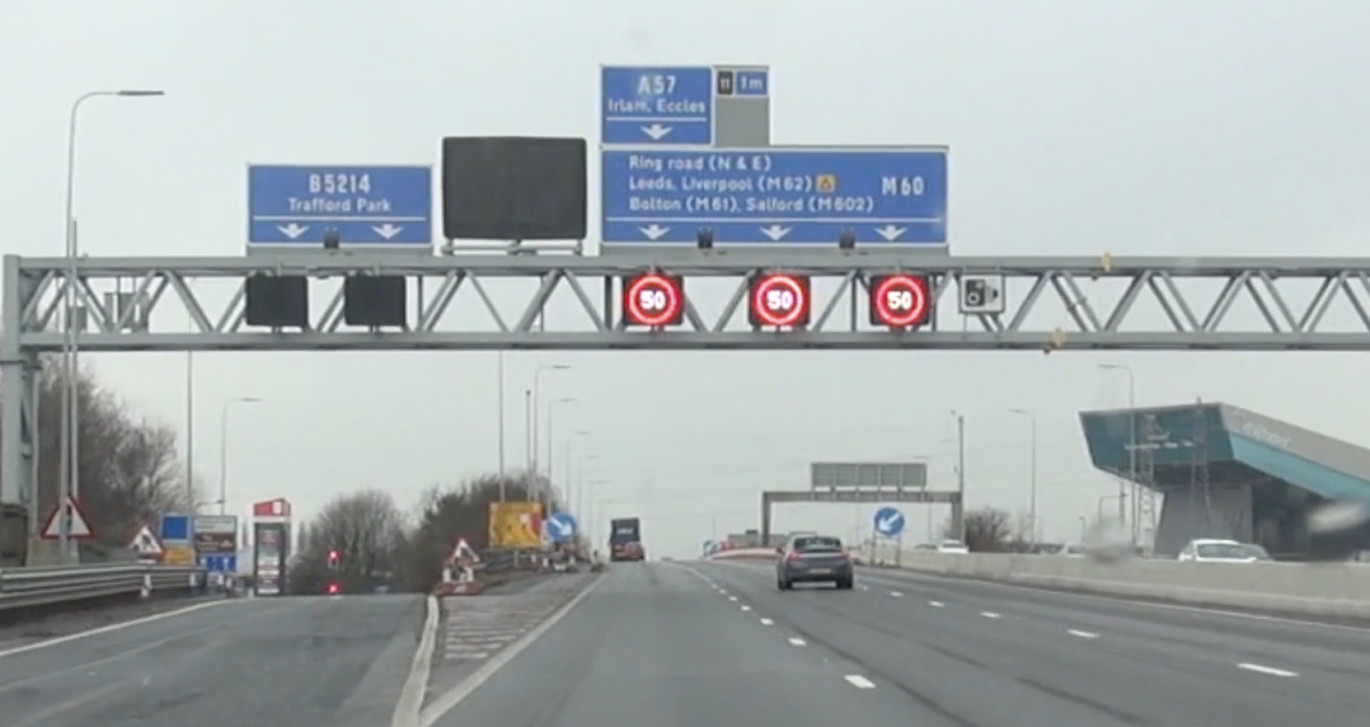 Average speeds and delays fell dramatically on England’s roads when the coronavirus lockdown was first introduced, according to new data.

Department for Transport (DfT) data shows that typical speeds on motorways and major A roads swelled from 59.9mph in April 2019 to 65.3mph a year later.

During the same period delays were more than halved, falling from 8.6 seconds per vehicle mile to 4.0 seconds. It combined with traffic levels falling to below 40 per cent of pre-pandemic levels.

AA spokesman Luke Bosdet said: “If there was one benefit from the coronavirus lockdown, the quieter roads and faster travel times helped supermarkets and other businesses supplying essential goods recover from the impact of panic-buying at the start of the lockdown.

“There were high-profile instances of extreme speeding on motorways but the police quickly publicised that they were still catching and prosecuting drivers who thought they could get away with it during the lockdown.

“Overall, traffic during lockdown told two stories: lorries and other goods vehicles still travelling along the strategic road network but, off it, traffic down as low as 20% of pre-lockdown levels.

“During the evenings, local roads were often almost deserted.

“This contrasts with last week’s official transport statistics that show lorry and van traffic back to, if not slightly above, pre-lockdown levels but car traffic still 10% below – even with the return to school.”

We're delighted to announce that we're expanding in Peterborough with 2 new dealerships opening soon in Werrington and Fengate. Find out more here.