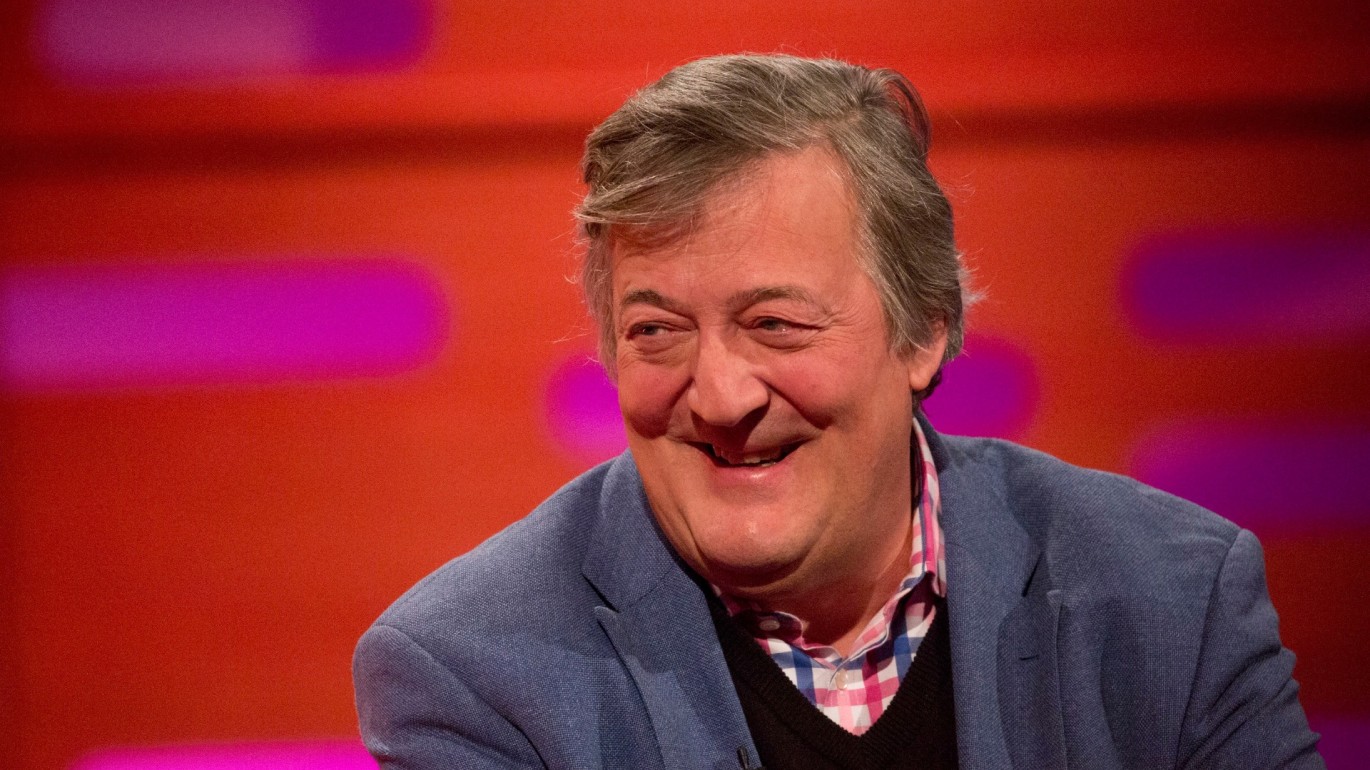 Stephen Fry has been named as the public’s dream car passenger in a recent survey.

Arriving ahead of other famous names such as Sir David Attenborough and Sir Winston Churchill, the famous actor and comedian was part of a list which included celebrity passengers such as Elvis Presley, Peter Kay and Jesus Christ.

That said, half of the 16,400 people surveyed by the AA said that they would pick their friend or relative as their dream passenger. In fact, romantic relationships ranked top in the family and friend league tables with wives, husbands and partnerships taking the top three spots.

Nearly two-fifths of those who voted their family and friends top would want to have their wives in the passenger seats next to them, while 12 per cent asked for their husbands.

Sarah Rees, AA Driving School managing director said: “Many people will have missed the freedom of taking their car out for a drive during lockdown and staycations were certainly popular this summer, so maybe it’s a great time to think about future road trips.

“While you might want to pick Stephen Fry’s brains or listen to the soothing commentary of Sir David Attenborough, at the end of the day people will always rather see their friends and family in the passenger seat.”