The Future of Mercedes: The Models of Tomorrow

Mercedes-Benz is a world-renowned brand and the business is one of the biggest in the automotive industry as one of the main players in the luxury vehicle market.

Mercedes faces a stiff challenge to sell cars with a higher price point than the likes of Ford and Volkswagen, while creating vehicles that can compete with other similar models from BMW and Audi, its main competitors in the market.

However, the German brand has always been regarded as one of the most influential and innovative businesses in the automotive industry, releasing cars such as the SLR-McLaren and pushing the boundaries of engineering with their Formula 1 team as competitors in the championship.

That is the past and present but what does the future hold for Mercedes and its range of luxury cars?

The business, like many others within the industry, is banking on the development of electric vehicles complete with cutting edge technology, to ensure their future success and development in a changing world.

Governments are slowly waking up to the fact that the planet's environment is changing due to human activity and so legislation has been passed to reduce the number of diesel cars over the next ten years while combustion based engines will also be phased out in the long-term future.

As a result, the UK government has specifically incentivised drivers to go fully electric when deciding which car to purchase.

However, that is not to say that Mercedes will be putting a stop on releasing cars with combustion engines, far from it.

There are a number of models which are scheduled to be released over the next few years which will please motorheads who love the sound and feel of a real engine.

Oh, and if these are looking a little too out of your price range, we have hundreds of affordable second hand Mercedes at Big Motoring World.

The EQ range from Mercedes is its own electric and hybrid brand.

The manufacturer focuses on a number of key areas including, connectivity, energy and innovation.

The term ‘connected car’ is popular amongst the marketing material for all of the big manufacturers, who are aiming to create a digital experience for drivers while on the road.

It means that Mercedes wants drivers to download its bespoke EQ Ready app, and use it to find charging stations and manage their car from a smartphone.

So, what models will the technology be used in and what will be the next generation of Mercedes to hit the road?

One of the most common trends in Europe over the past few years has been the growing popularity of SUV’s.

With power, space and safety, almost every single manufacturer has jumped to release their own version of a modern SUV, and Mercedes is no different, as the soon to be released EQC is a fully electric four by four with all of the frills and no emissions.

The EQC can accelerate from 0 to 62 mph in just 5.1 seconds whilst offering an impressive range of over 280 miles* on a full charge.

The vehicle also comes complete with intelligent safety systems and environmental controls which warm or cool the vehicle down before you enter, meaning ice will never have to be scraped again.

Mercedes R&D boss Ola Kallenius said: “The EQ family will have several saloons in its portfolio, but the EQC was the right place to start strategically. It’s right at the heart of premium SUV volume.”

The CLA Coupe is an updated version of the CLA however the design of the new car has been changed as well as key technology and engine upgrades.

Systems such as; air conditioning, music and satellite navigation, can be controlled using voice commands while a fully digital heads up display allows for dynamic information relay.

Showcased in black with orange trim on the official Mercedes website, the CLA looks gorgeous on the outside as well as the interior, which is complete with an orange trim.

The EQA is an electric compact hatchback due for release in 2020.

The car was firstly previewed at the Franfurt 2017 Motor show as a concept and now, the real thing is only a year away from being released on the market.

The EQA looks like a spaceship with an exterior that looks like it is perfectly smooth and a seriously futuristic look.

The vehicle is being released to rival the popular BMWi3, which has been on the market for a couple of years already, at the EQA will have a similar price point.

The GLC is an existing Mercedes model, however, it has been given an upgrade by the manufacturer, who are releasing a new version of the crossover SUV.

The car is expected to be release later on in 2019 with changes including;

There are a raft of other upgrades to the engine and the technology inside the vehicle.

Automotive market and consumer trends are changing, which always impacts on a sector with such long-established practices.

Significant changes are inevitable as the way that people get from A-B is evolving and it is, however, challenging market conditions may actually be a good thing for consumers as the manufacturers will be forced to invest more and more money into creating vehicles which are better for the environment, safer and more reliable. 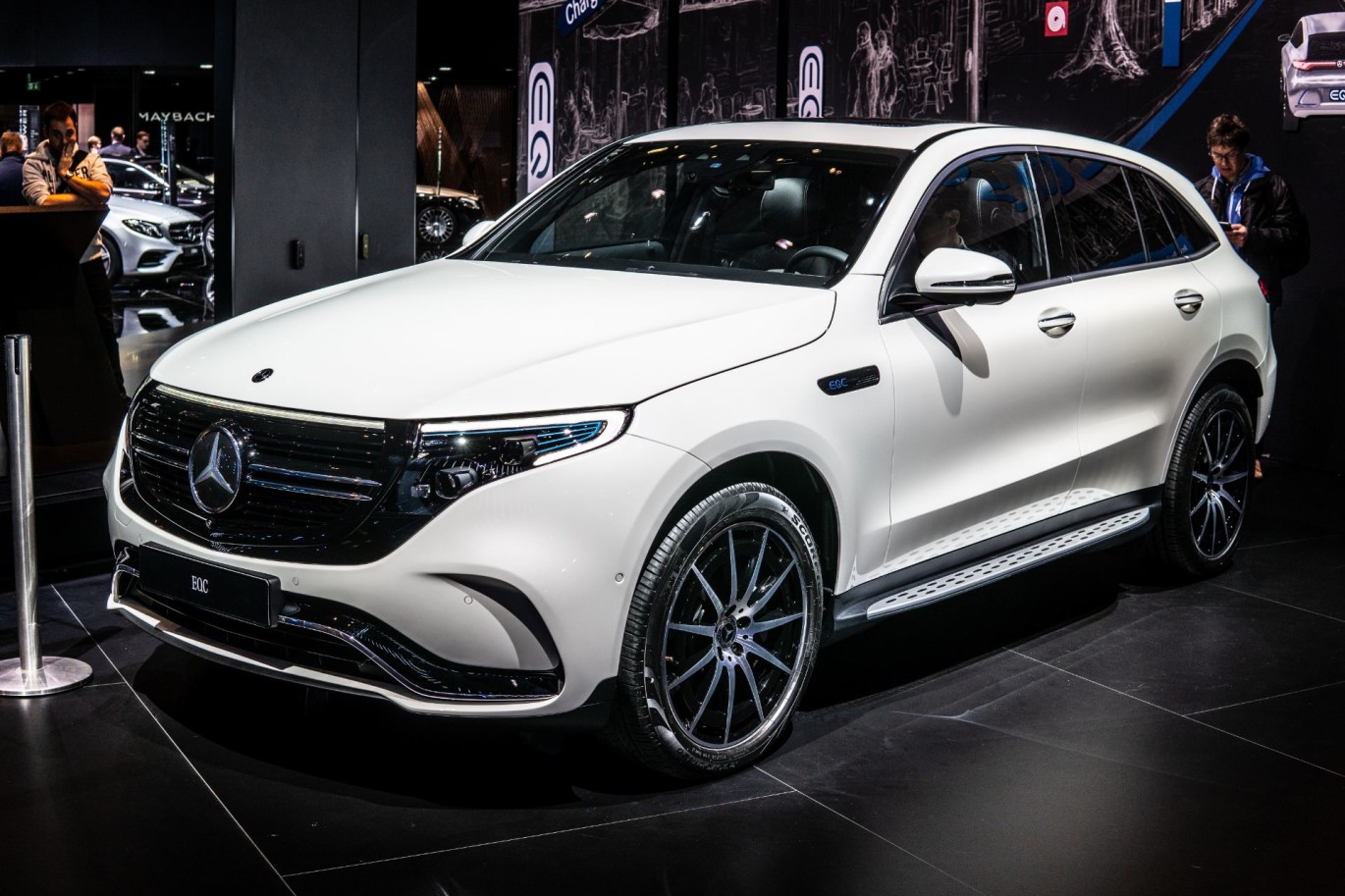 Published: April 5, 2019
Live ChatText Us
OPEN FOR CLICK AND COLLECT