The most reliable cars in the UK revealed 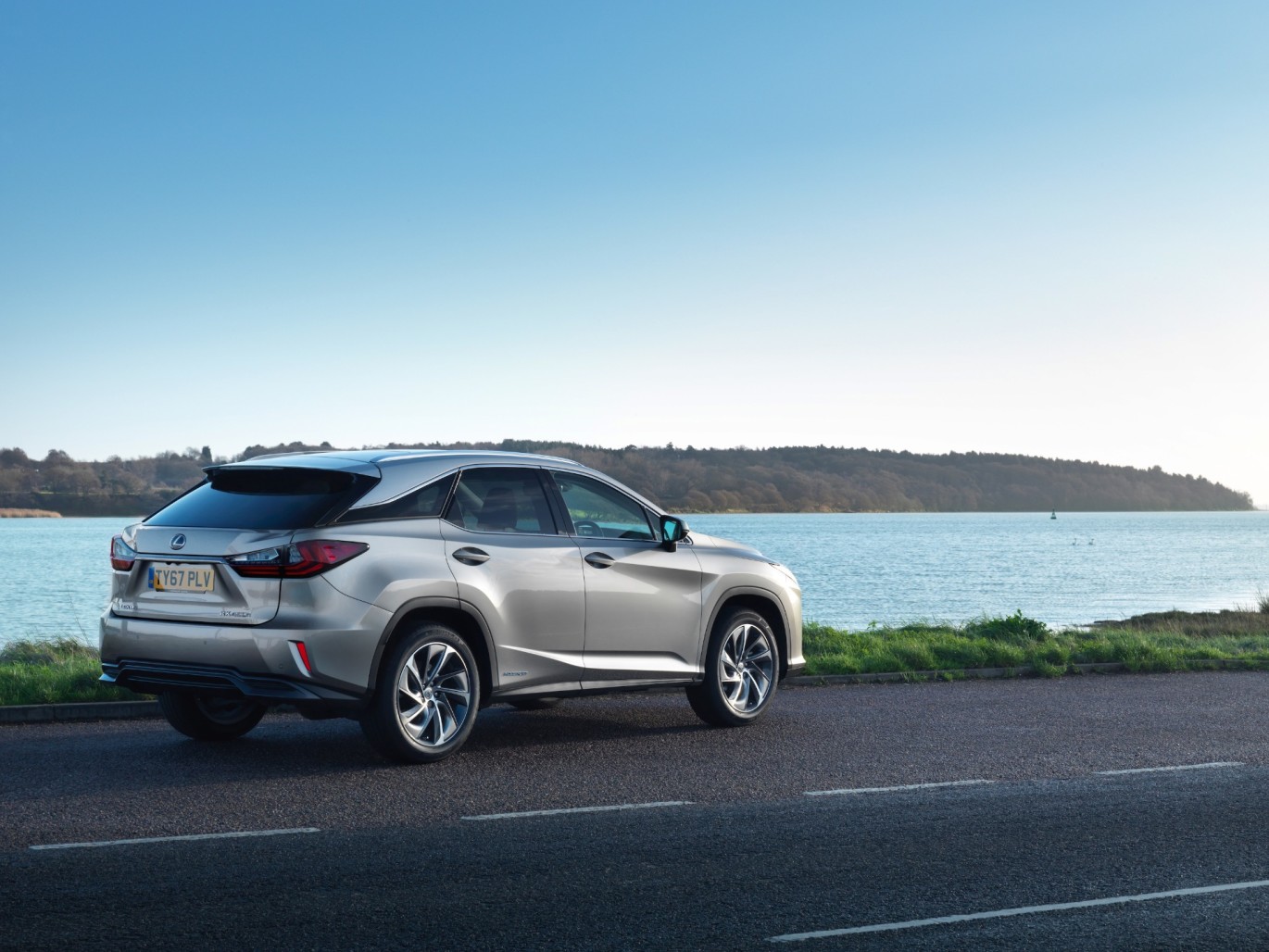 The most reliable cars in the UK have been revealed, with models from Japanese brands dominating the rankings.

Voted for by 13,000 UK motorists, the What Car? reliability survey aims to showcase the most dependable cars on sale. In the latest results, three cars were awarded a 100 per cent reliability rating – previous-generation versions of the Honda Jazz and Toyota RAV4, as well as the current Lexus RX.

In total four models from Toyota and sister brand Lexus made up the 10, while the first non-Japanese car to be included in the list was the Dacia Duster, which received a 99 per cent rating, followed by the Skoda Citigo and Alfa Romeo Giulieta, which both scored 98.9 per cent.

Across the top 50, nine models were hybrid – the Lexus RX being the most reliable of them all – while the only electric car in the top 50 was the Jaguar I-Pace, which was ranked in 31 place.

The survey only looks at cars up to eight years old, and across the top 50 cars ranked in this list, 21 per cent of owners reported a problem with their cars, with non-engine electrical gremlins being the biggest cause for concern.

Mark Pearson, What Car?’s used cars editor, said: “Reliability is one of the key concerns for most used buyers, because an unreliable car can quickly turn into an unwelcome headache. Fortunately, our top 50 list, combined with our online used car marketplace, takes the hassle out of finding a dependable secondhand car.”