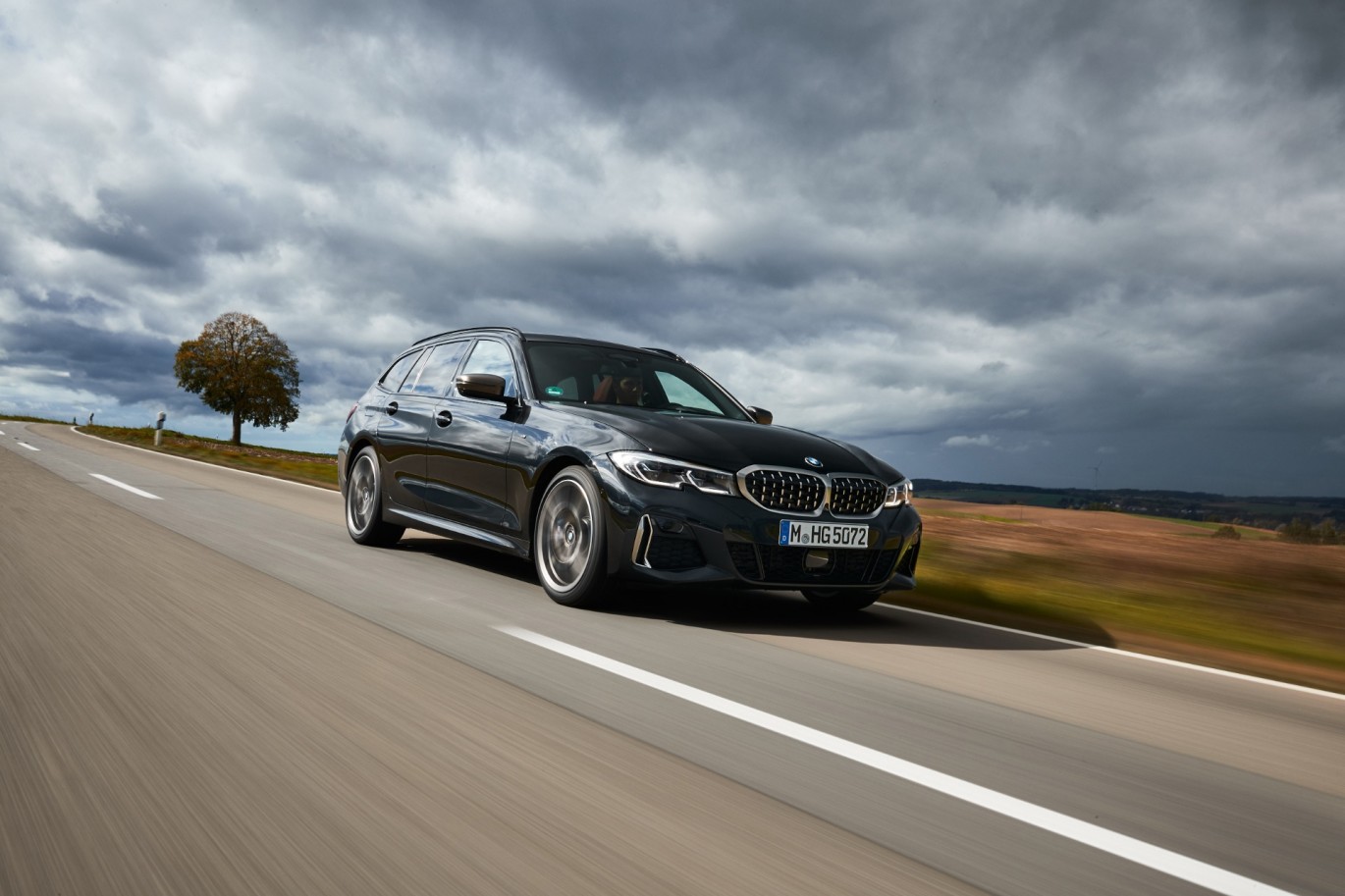 The latest BMW 3 Series is arguably the most tech-heavy version of the popular executive saloon to date. As well as a range of efficient engines, the 3 brings more standard equipment than ever before without losing that all-important driver involvement which people love.

An estate version remains, too, while a new range-topping M340i version caters for those who want a little more performance from their 3 Series. Let’s take a look at the key things you need to know about it.

The previous-generation 3 Series incorporated a plug-in hybrid version - badged 330e - and it’s no different with the latest car. A real hit with business users, the 330e combines a 2.0-litre turbocharged petrol engine with an electric motor and batteries in the quest for better efficiency.

BMW claims up to 138mpg as well as CO2 emissions of just 39g/km, so it’s very clean indeed. 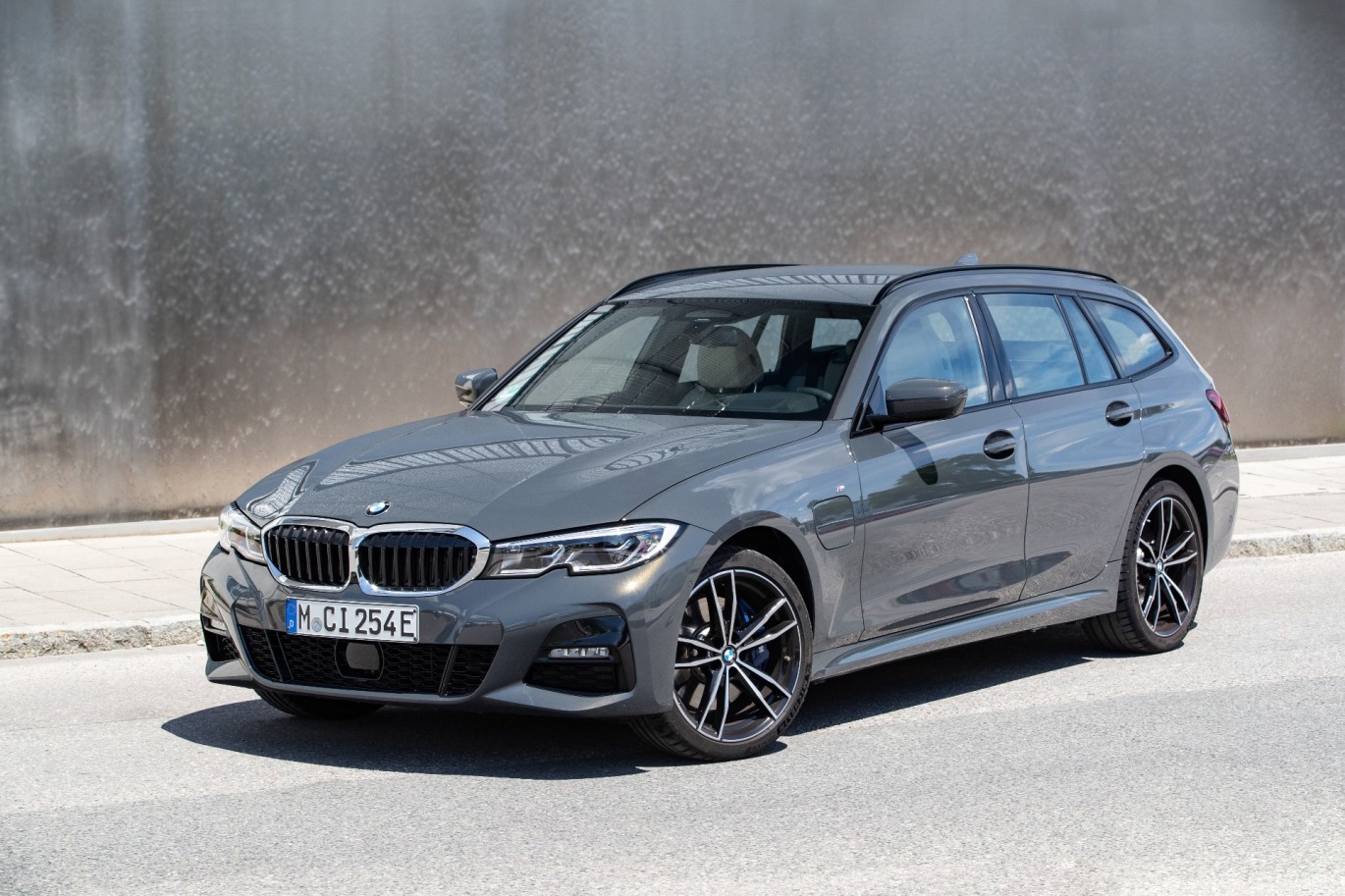 There’s a Touring version too

BMW’s Touring - or estate, in other words - has been a mainstay of the 3 Series line-up, bringing more in the way of practicality as well as a sleek design which many people prefer to the saloon.

The latest 3 Series Touring is more dynamic than ever, though it brings a big boot and plenty of interior space that you’d expect from an estate car.

One thing that the 3 Series has always offered is a big, luxurious diesel engine and that’s certainly the case with the latest car. Badged 330d, it brings a straight-six turbocharged diesel to the front of the car, sending 261bhp to the wheels. It’ll do 0-60mph in just over five seconds, in fact.

It’s a great choice for high-mileage drivers, as it’s an extremely refined powertrain which is well suited to life travelling at higher speeds.

It’s more dynamic looking than ever

Though the 3 Series is an incredibly popular car choice, that doesn’t stop it from standing out from the crowd. With eye-catching LED headlights - and LED lights at the rear, too - it’s a car which really does turn heads.

It also does away with the divisive super-large kidney grilles which are being applied to many other BMWs, such as the 4 Series and X7.

There’s a larger infotainment screen than ever

Step inside the 3 Series and you’re met with a cabin which is both well made and bristling with high-tech features. All cars get a seven-inch infotainment screen as standard, though this can be upgraded to a 10-inch version for a more immersive experience.

Plus, as well as satellite navigation functions, it brings Apple CarPlay for easier smartphone integration.

People who know about BMWs are well aware of M Sport, which is a specification bringing a more dynamic look to the car. As well as sport suspension, it adds a full bodykit and larger alloy wheels, giving the car a little more presence on the road.

It’s present and correct on the new 3 Series too, alongside more affordable SE and Sport trim cars.

Though an M3 is about to arrive soon, for the time being, the most potent version of the 3 Series available is the M340i. It takes a turbocharged straight-six petrol engine and drives power to all four wheels, making for one seriously capable car.

It also sounds good and - despite the performance on offer - is surprisingly frugal, too. 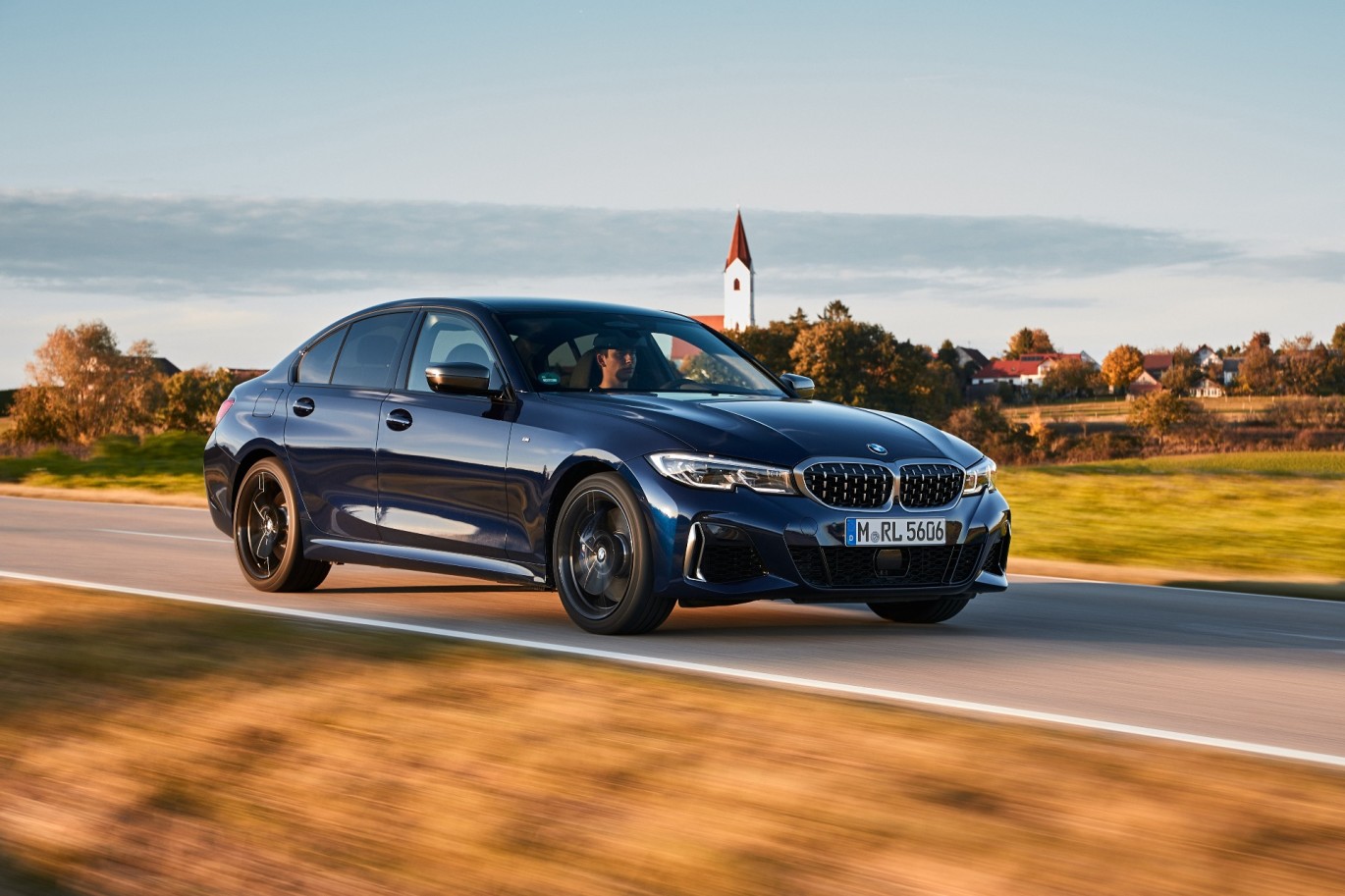