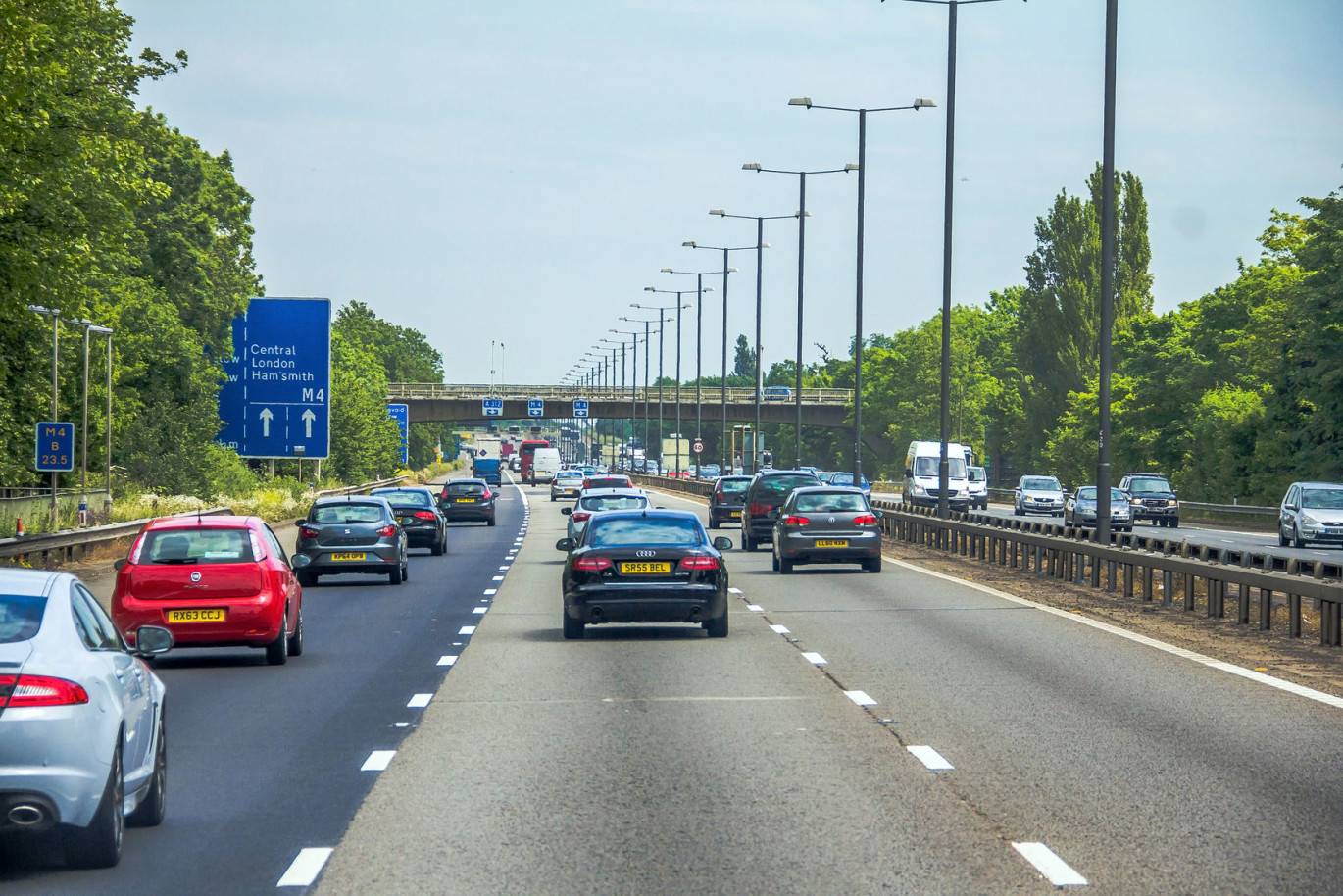 Motorists face being charged for using the UK’s roads under plans which are being considered by Chancellor Rishi Sunak.

Reported by The Times, the move is being looked at in order to cover the tax shortfall of £40 billion caused by the rising popularity of electric cars.

Currently, the UK only has one major toll road - the M6 Toll in the West Midlands - though drivers also face charges when using certain tunnels and bridges elsewhere in the country.

According to the Times report, Mr Sunak is “very interested” in the concept of national road pricing scheme, though it is unclear how these charges would be calculated.

Motorists currently pay 57.95p in fuel duty for each litre of petrol and diesel they buy. It’s a figure which has remained the same since March 2011.

The resulting income nets £28 billion a year - or 1.3 per cent of national income - according to the Institute of Fiscal Studies, while VAT on fuel and vehicle excise duty also raises funds for the Treasury.

It has also been reported recently that a proposed ban on the sale of new petrol and diesel cars will be brought forward to 2030 as a way of helping the UK’s efforts to reach net-zero carbon emissions by 2050.

Edmund King, president of the AA, said that while electric vehicles were good for the environment, they are less so for the Exchequer.

He said: “The Government can’t afford to lose £40bn from fuel duty and car tax when the electric revolution arrives.

“It is always assumed that Road Pricing would be the solution but that has been raised every five years since 1964 and is still perceived by most as a ‘poll tax on wheels’.”