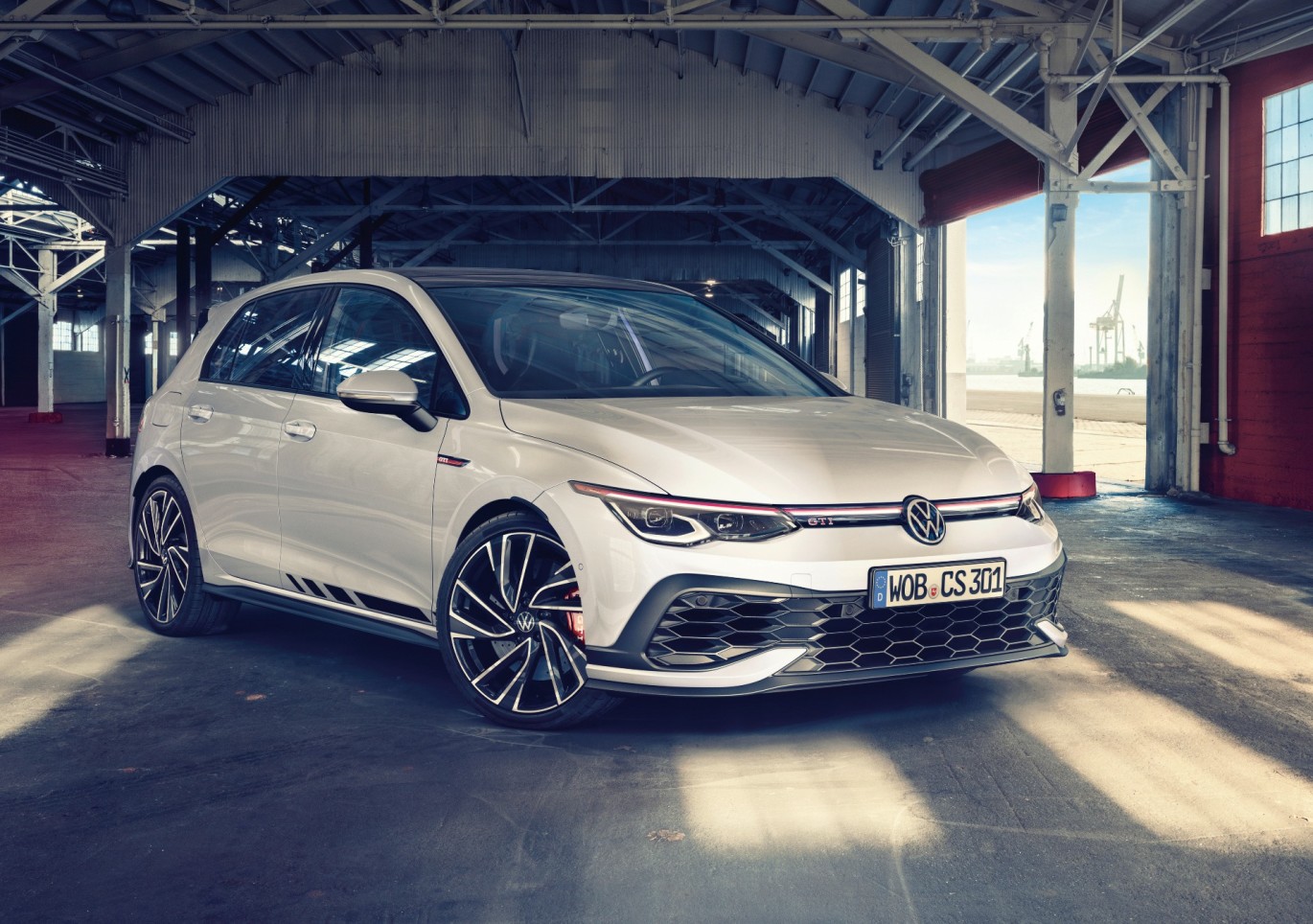 Volkswagen has confirmed pricing for both its Golf R and GTI Clubsport models.

The R, which will cost from £39,270, will take its place as the most powerful variant of Volkswagen’s latest eight-generation Golf thanks to a 2.0-litre turbocharged petrol engine with 316bhp - 20bhp more than the car it replaces - as well as 420Nm of torque. Together, they enable the Golf R to go from 0-60mph in 4.5 seconds and onwards to a top speed of 155mph.

An optional R-Performance package can be added for an extra £2,000, bringing features such as 19-inch alloy wheels, a performance rear spoiler and an increased top speed of 168mph. The pack also adds Drift and Special driving modes, with the former allowing the car to drift by sending power to the rear wheels. The latter, meanwhile, increases the engine sound while adjusting the rest of the car’s components into their sportiest setting.

The hardcore GTI Clubsport will start from £37,215, bringing added performance over the regular GTI. Power is up from 246bhp to 296bhp, ensuring a 0-60mph time of under 5.5 seconds. It also incorporates a two-part rear spoiler, redesigned front bumpers and oval tailpipes.

Both the Golf R and GTI Clubsport are available to order now.