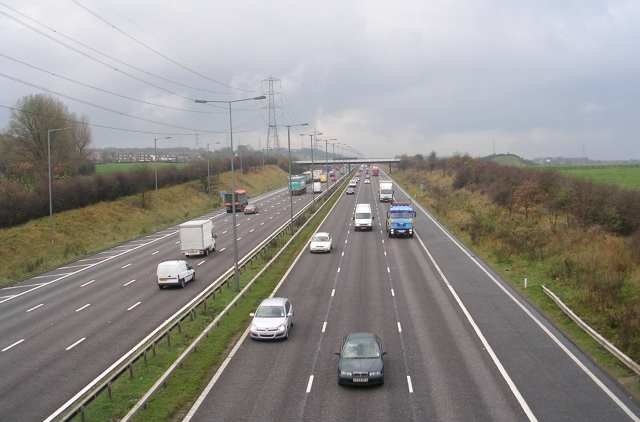 Motorists are being urged to avoid switching car insurance providers last-minute as it could cost them more than £300 than if they changed a few weeks earlier.

Analysis has found that when someone switches insurance companies on the last day of their policy, they’ll pay an average of £776. However, if they changed three weeks earlier, they’d pay just £457 – a £319 saving.

The research by insurance comparison site comparethemarket.com also found that drivers switching two weeks earlier would pay an average of £493 (a £283 saving) and even one earlier the average premouk was £565 – still saving motorists £211.

Despite the savings on offer though, many drivers are still leaving it until last-minute to change, with 34 per cent leaving it until the day before or the day a policy ends before changing insurance providers.

The study also found that there was a variation in premiums depending on the month a policy was taken out, with December being the priciest month – costing £61 more than an average premium taken out during the rest of the year.

Dan Hutson, head of motor insurance, comparethemarket.com, said: “The cost of car insurance varies at different points of the year and this is something that people should bear in mind when looking to renew their policy.

“In December, people may be thinking about car insurance less, and so some insurers could charge higher prices based on this reduced demand.

“The cost of car insurance then drops significantly in January as insurers compete to attract customers as they start to look at their bills after the Christmas break.”