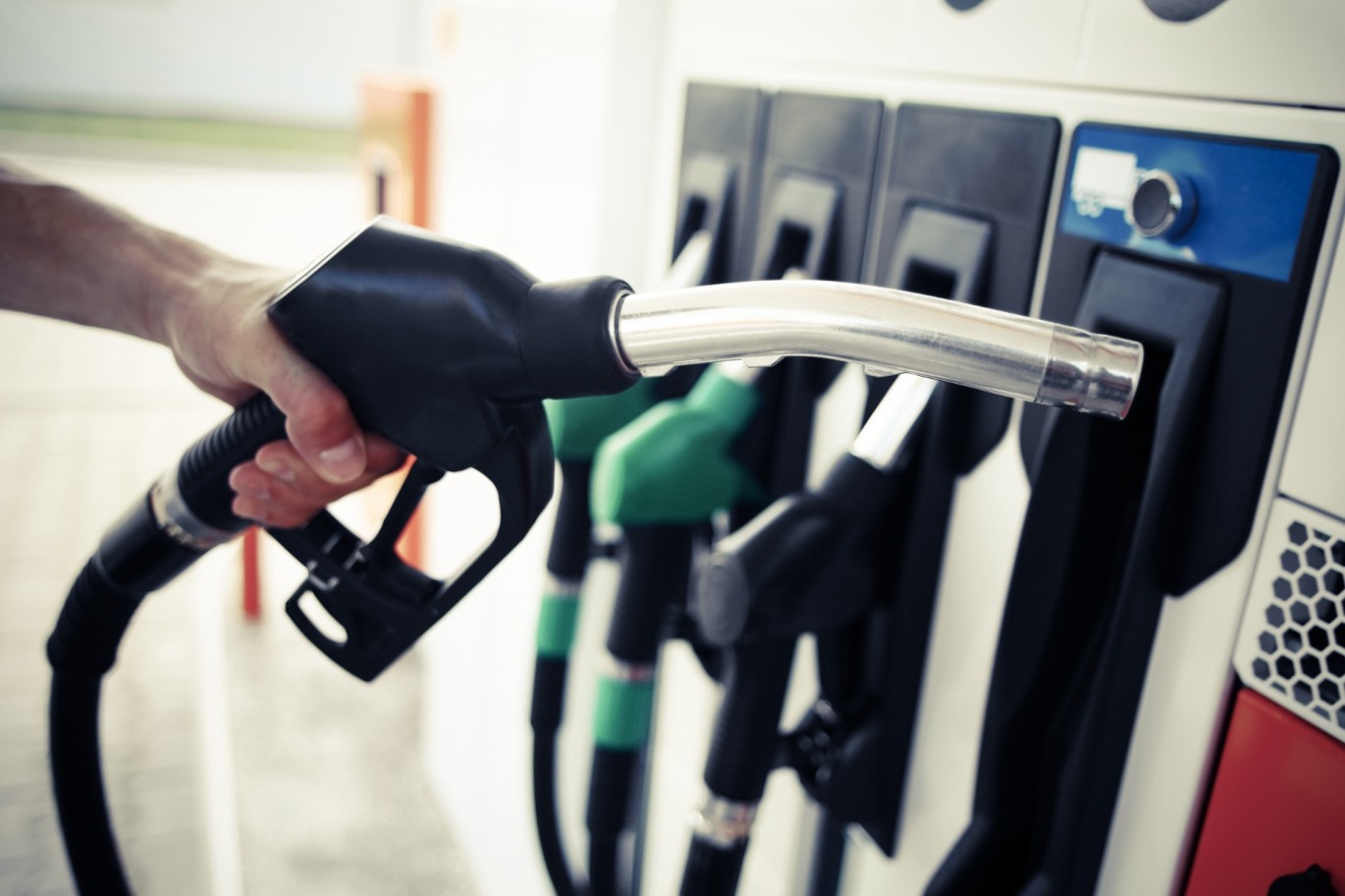 Motorists look set to experience lower prices at the pumps as low demand for oil in October drives wholesale prices down, according to the RAC.

Though the price of a litre of petrol remained ‘practically unchanged’ for the second month running at just over 114p per litre on average in October, wholesale unleaded prices fell by 4.62p to 82.26p as a knock-on effect of dropping wholesale oil prices.

It should, in turn, result in savings for motorists, with Asda already slashing 2p off a litre of unleaded - charging no more than 108.7p per litre - alongside cutting 3p off diesel, resulting in a litre costing no more than 111.7p.

RAC fuel spokesman Simon Williams said: “It’s likely to be a case of déjà-vu for drivers this month as once again fuel prices are starting to fall just at the point when we’re all driving less as a result of a coronavirus lockdown. It’s good to see Asda leading the way with an initial price cut and we now need other retailers to follow suit as quickly as possible.

“While we’re not expecting prices to go as low as last time – March saw petrol prices under £1 a litre as a result of oil prices falling to a 21st century low – any driver needing to fill up later in November should be greeted by the sight of lower prices, if retailers do the right thing.”

Williams added: “It remains to be seen, however, to what extent retailers pass on the wholesale savings they have been enjoying recently to drivers. While the volume of fuel sold in the coming weeks is likely to be lower than of late, we’re concerned some retailers may choose to only cut by a few pence, or not at all, which would be bad news for drivers, especially as we don’t anticipate the roads will be as quiet as during the first lockdown.

“There is perhaps a cruel irony for motorists here in that the route to cheaper prices is cheaper oil, yet the main reason the oil price is lower is because so many of us across the world aren’t travelling.

“Diesel drivers in particular have reason to feel particularly hard done by, as arguably they have been paying over the odds for the fuel for two whole months now. We strongly urge retailers to lower the price of diesel, both for businesses and the country’s 12m-plus diesel car drivers.”