Everything you need to know about the Audi Q5 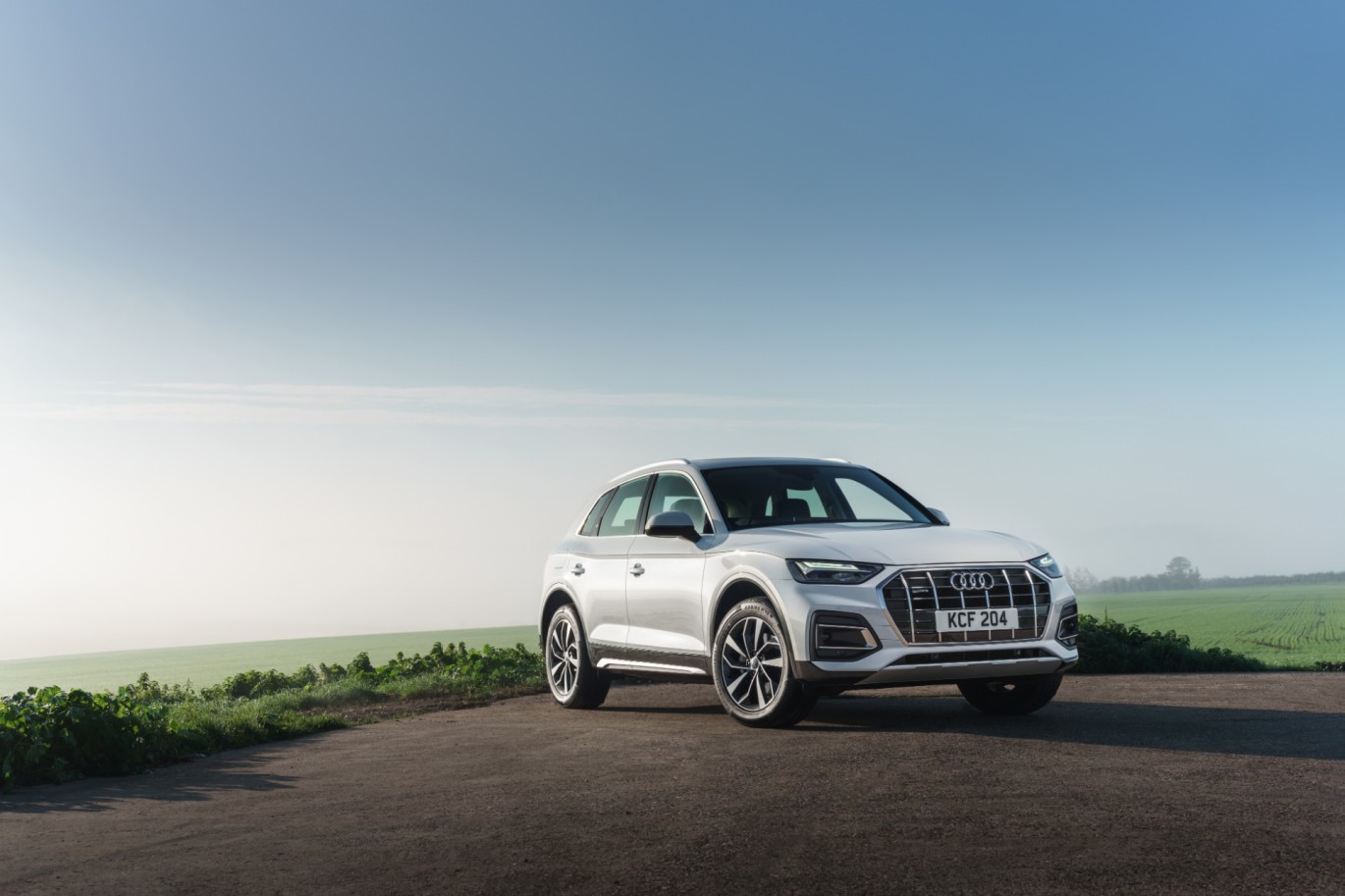 Like many manufacturers, SUVs are big business for Audi. These high-riding models offer swathes of appeal – not least to families – and are some of this German brand’s most popular and well-established nameplates.

Rivalling the likes of the BMW X3 and Mercedes GLC, the Q5 offers a spacious and a high-quality interior wrapped up in a desirable premium SUV package.

Let’s take a look at what the Audi Q5 has to offer.

It’s available with a choice of plug-in hybrid powertrains

Plug-in hybrids are particularly popular in SUVs, and Audi offers a choice of two in its Q5.

Each combines a 2.0-litre petrol engine with an electric motor and battery, with the ability to run on electricity for 26 miles and at speeds up to 84mph – the latter allowing for some impressively low running costs.

The powertrains themselves produce 295bhp on the 50 TFSI e model and a punchy 362bhp on the 55 TFSI e, which gains its extra performance from a more powerful engine, and can reach 0-60mph in just 5.1 seconds.

Alongside the standard range of petrol, diesel and plug-in hybrid models, though, Audi also offers the Q5 in a sporty guide – the SQ5. Bringing more performance-focussed looks to this SUV’s range, and interestingly favours diesel power over the traditional petrol engines found in performance models.

It’s 3.0-litre V6 TDI engine is far from slow, though, as it produces a healthy 335bhp and 700Nm of torque, which allows it to sprint to 60mph in less than five seconds. But as it’s a diesel, it’s also more efficient than you might expect – returning up to a claimed 34.4mpg.

There are a range of trims to choose from 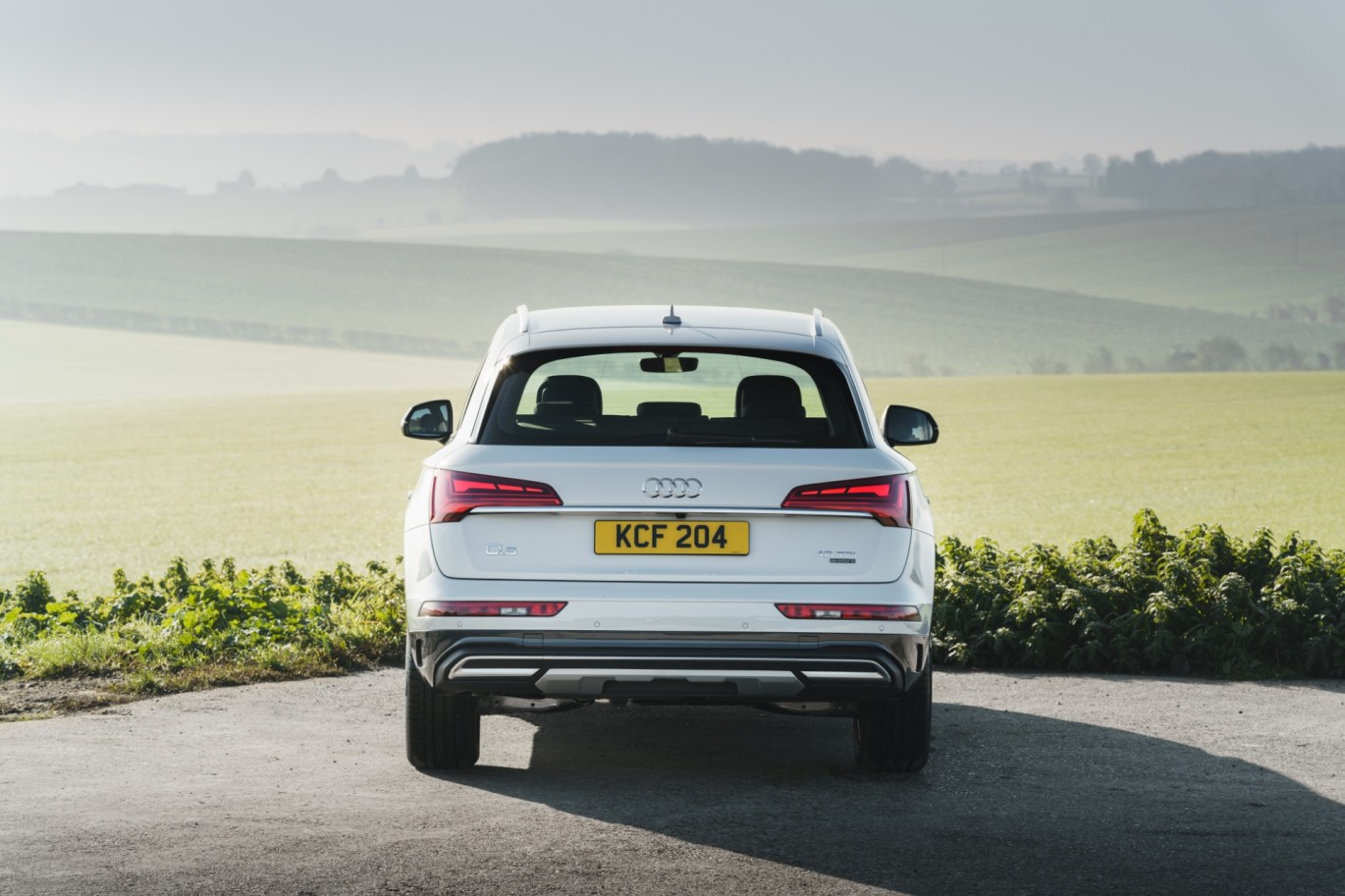 Choice is absolutely key on the Q5, as it’s available with a range of trim levels to suit most buyers, from the standard Sport model through to the more stylish S line and the high-spec Edition 1 and Vorsprung models.

It majors on technology 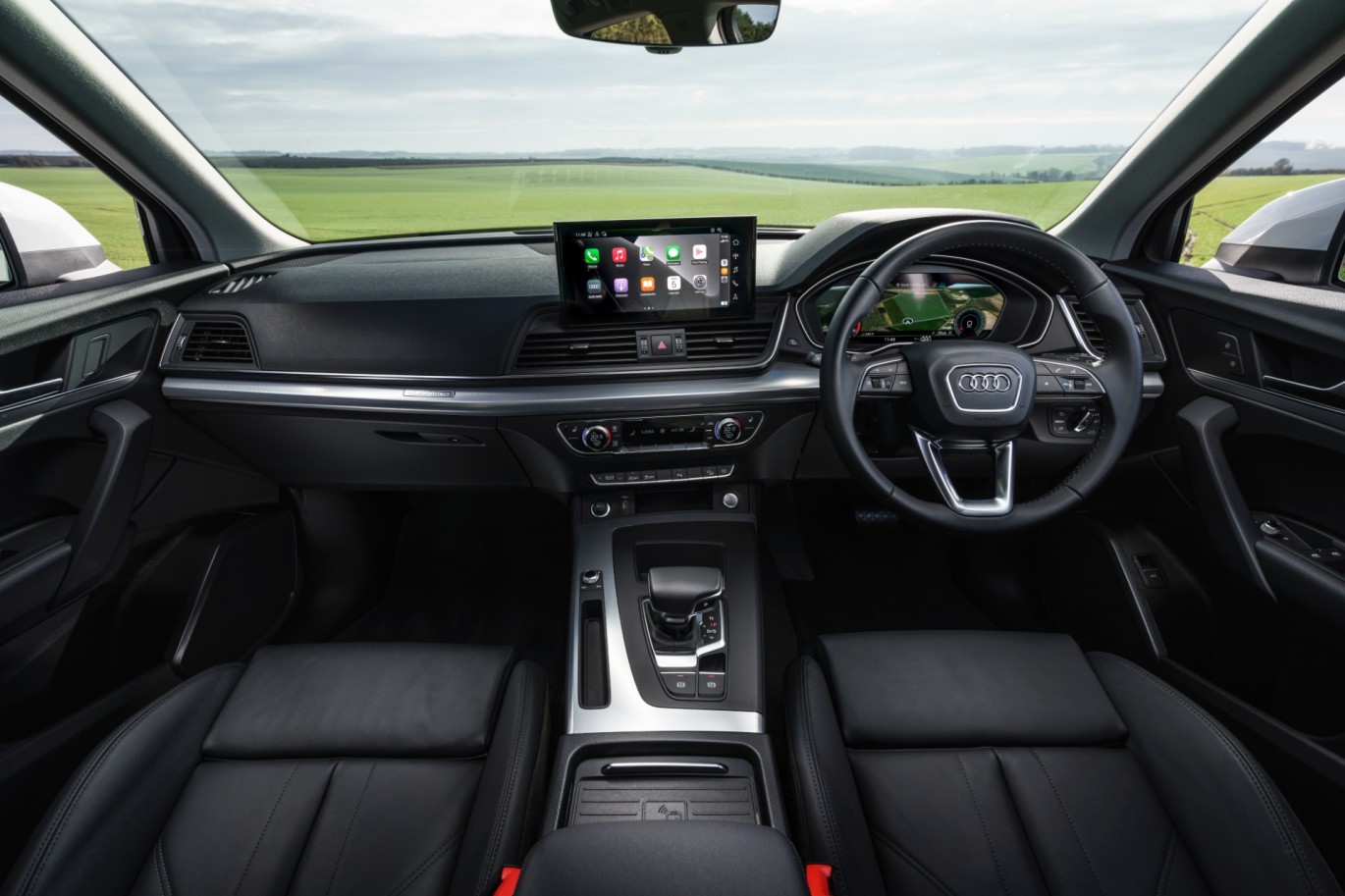 Technology is one of Audi’s strongest suits, and the Q5 certainly won’t leave the tech-savvy disappointed. Not least if you opt for the flagship Vorsprung trim level, which comes with an extensive list of standard kit.

Granted these models aren’t cheap, but highlights include massaging seats, a Bang & Olufsen 3D sound system and LED rear lights that you can configure to create different lighting sequences from, using OLED technology.

A coupe-like Sportback version is on the way

Coupe-like SUVs are now especially popular, and while Mercedes and BMW have previously ruled in these segments, Audi is now joining the action with new ‘Sportback’ versions of its most popular models.

First up was the Q3 Sportback, and now the same coupe styling will also be offered on the latest Q5. Meaning that if you fancy something a little sleeker, this Audi is well up to the task.