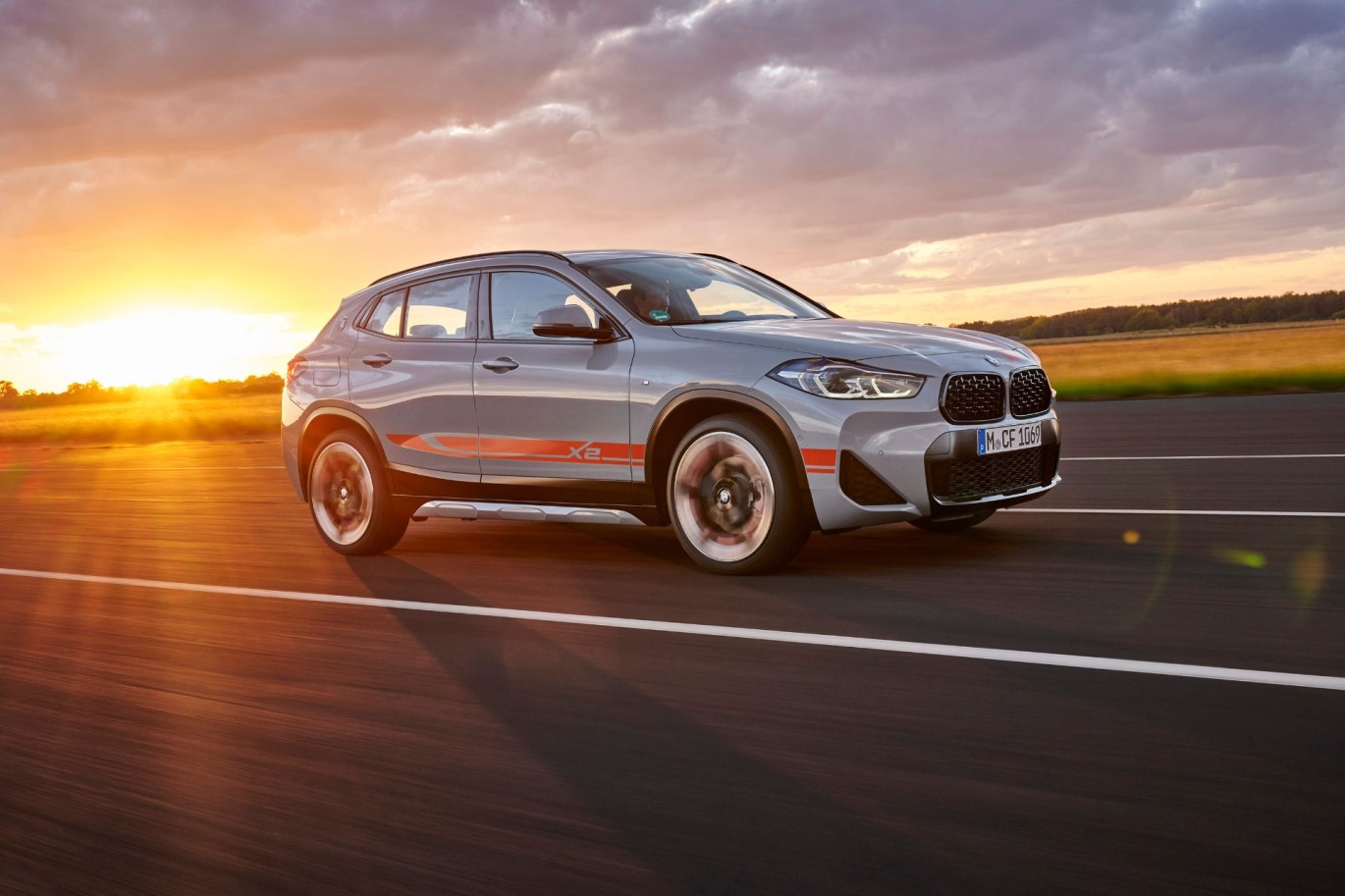 BMW has announced an eye-catching new version of its X2 crossover - the M Mesh Edition.

Though not yet confirmed for the UK, the new model adds a variety of striking additions to the firm’s compact SUV.

It features a new three-dimensional mesh grille which is said to draw inspiration from racing cars and this is contrasted by a new frozen black-brown metallic paint as seen on other M models. The same shade is also used on the bumper trim inserts, as well as on the cladding for the side skirts and doors.

A series of head-turning orange highlights have been applied across the car too. Found on the sides of the front bumpers and doors, they switch to black if the exterior colour is swapped for white, blue or orange. They can be deleted too, if desired.

Newly designed alloy wheels - available in either 19- or 20-inch - have been fitted and they come with inserts which mirror the exterior decals too.

Full LED headlights come as standard - though adaptive versions are available as an option - while new X2-branded puddle lights have been added too.

A series of high-gloss touches have also been incorporated into the car’s design in areas such as the kidney grill surrounds and the ring around the tailgate badge.

Inside, there are many design aspects which mirror those applied to the exterior. The M Sport seats feature mocha-coloured leather with contrast orange stitching, which is also applied to the instrument panel and centre console, too.

Three diesel engines will be available with the special-edition car, as well as two petrol.

A fully refundable £99 reserves any of our great value cars for 3 days. Payment is easy and entirely online, which includes our car finance options too.