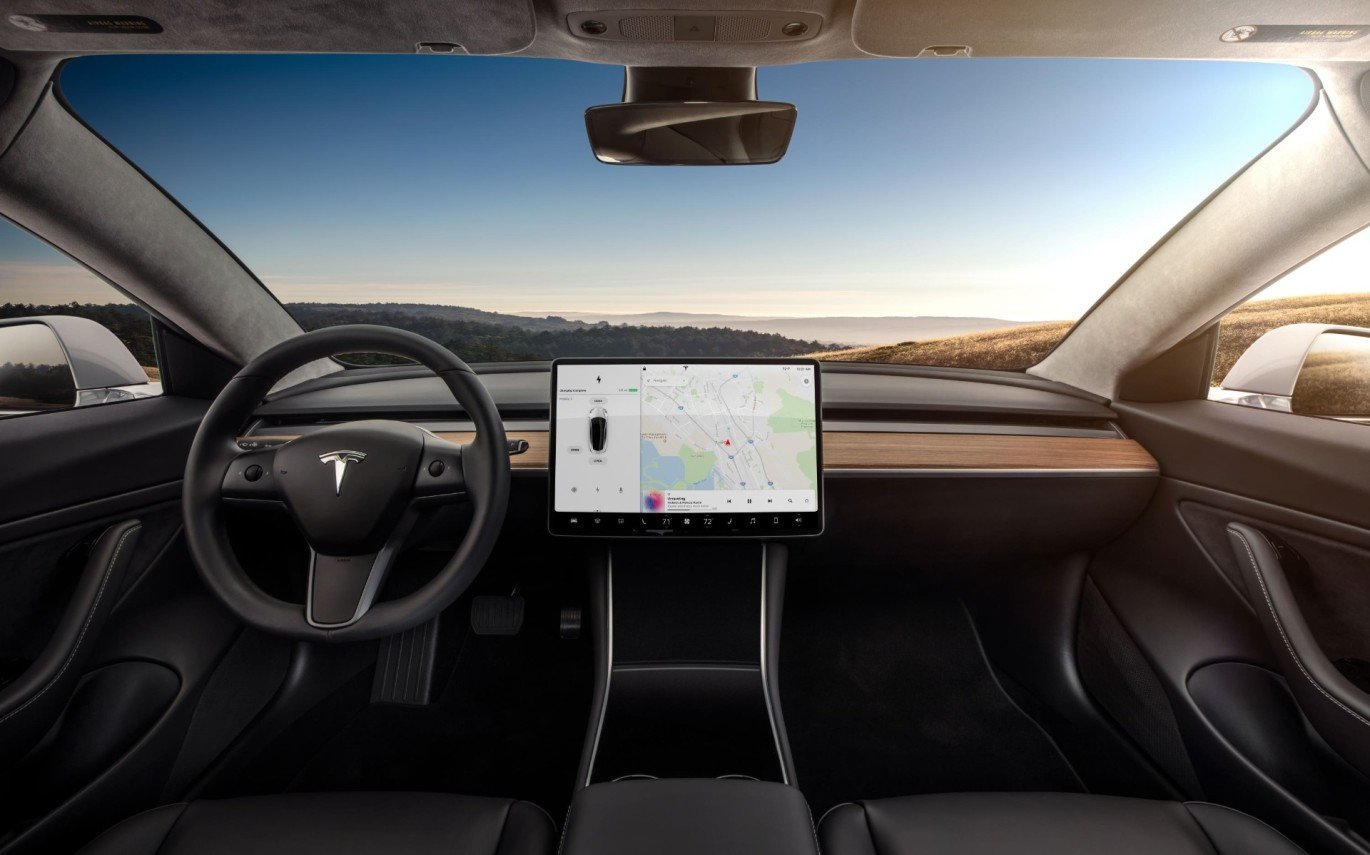 We take a look at in-car technologies we take for granted now, but were once revolutionary.

Technology continues to move on apace, and that’s just as true in the car industry. Today, there are many technologies that we take for granted that were once revolutionary.

In this list, we take a look at the equipment that’s been introduced to make driving safer, easier and more fun than ever before.

Cars have always had the potential to be dangerous, but in the early days this was an accepted fact. However, that quickly changed, as manufacturers started introducing technology to keep car occupants safe.

Airbags are a great example of this, protecting passengers from serious head injrueis that can occur from impacts with the steering wheel or dashboard. The Mercedes-Benz S-Class was the first European car to offer them in the ‘80s, but it would be another decade before they became mainstream.

Anyone who has ever driven without air conditioning on a hot summer’s day or when the windscreen has steamed up will appreciate how important this technology is.

For that reason, air conditioning is one of the most important advancements in cars today, making driving more comfortable for millions of drivers across the world. And if you have automatic air conditioning, you can simply set the temperature you wan the cabin at and the car will keep it there. 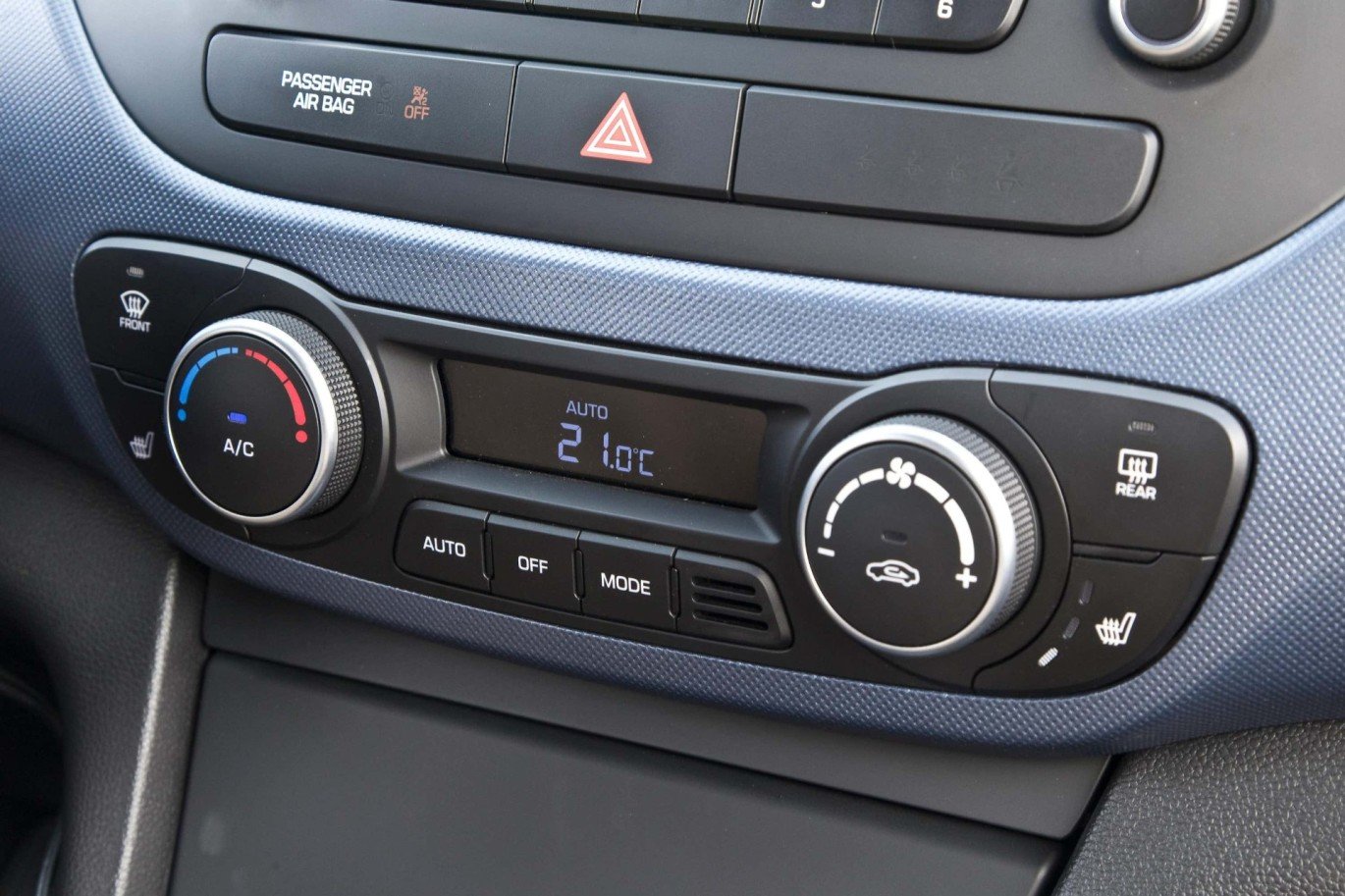 Gone are the days when drivers had to grapple with a large A-Z to find their way to their destination. Today, most cars have a built-in navigation system, as does pretty much every phone on sale today, meaning wherever you’re going you can find the quickest route.

First introduced in the ‘90s, it is now a staple technology in modern motoring. 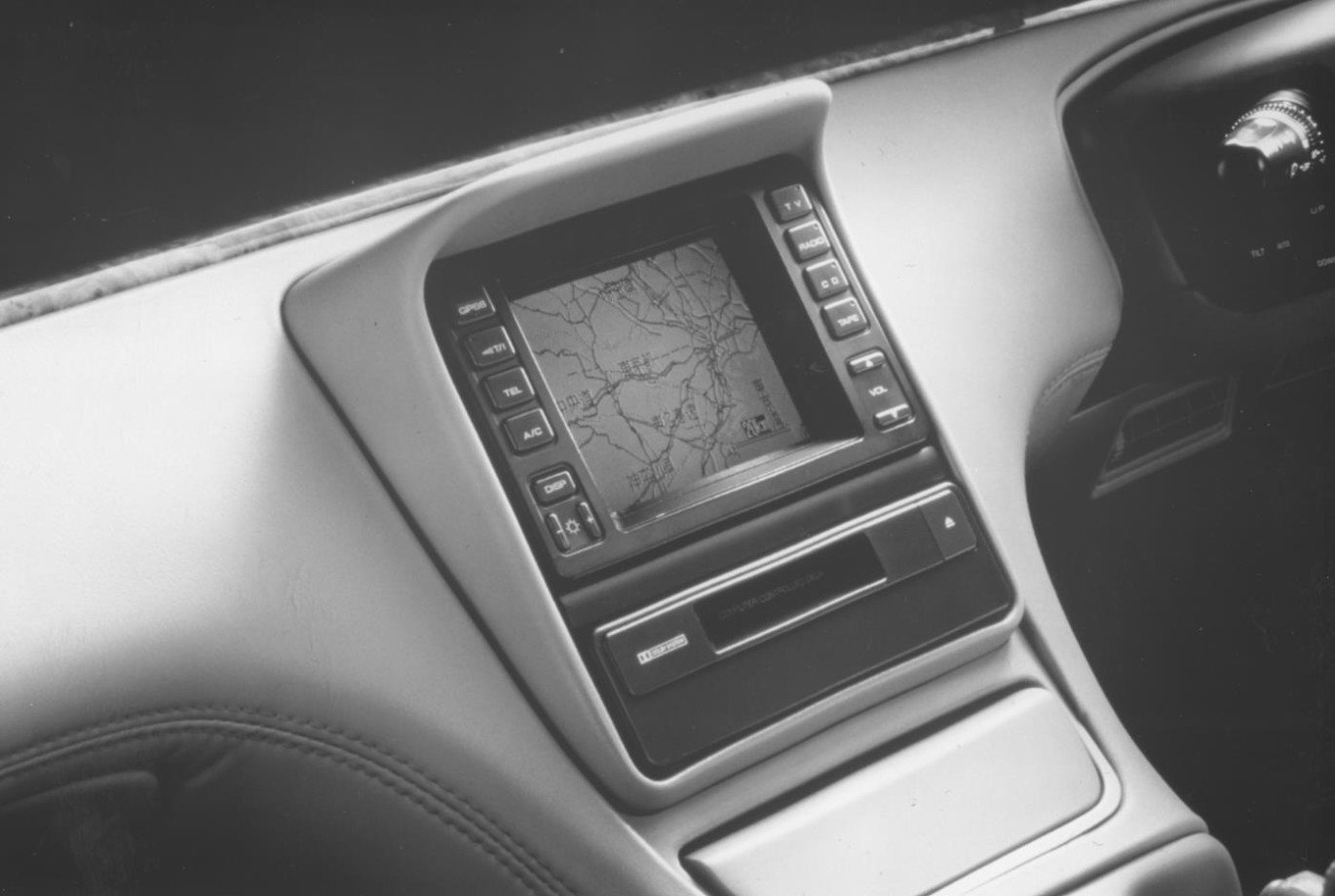 Cars have always had entertainment included, it’s just the form that’s changed. Radios have advanced to the latest digital technology, while CD players and tape decks used to be common in cars. In fact, a 1950s Chevrolet had the option of a record player beneath the dashboard!

Now, most cars have Bluetooth connectivity so you can play your music from your phone, while Apple CarPlay and Android Auto mean all of your important phone functions can be operated through the car.

Long distance driving can be a chore, but cruise control has taken much of the hassle out of it. This allows the driver to set a specific speed to travel at, so they can take their feet off the pedals and relax a bit, concentrating on their surroundings more than maintaining their speed.

The latest systems can see cars ahead and adjust the car’s speed to match traffic, meaning the driver doesn’t have to keep adjusting it.

We’ve mentioned how smartphones can be connected for entertainment and navigation purposes, but the latest advancement is for manufacturers to have their own apps that let you control aspects of the car remotely.

Each offers slightly different services, but these can range from basic functions such as checking the car is locked, to seeing your vehicle’s GPS location or checking how much charge an electric car has. 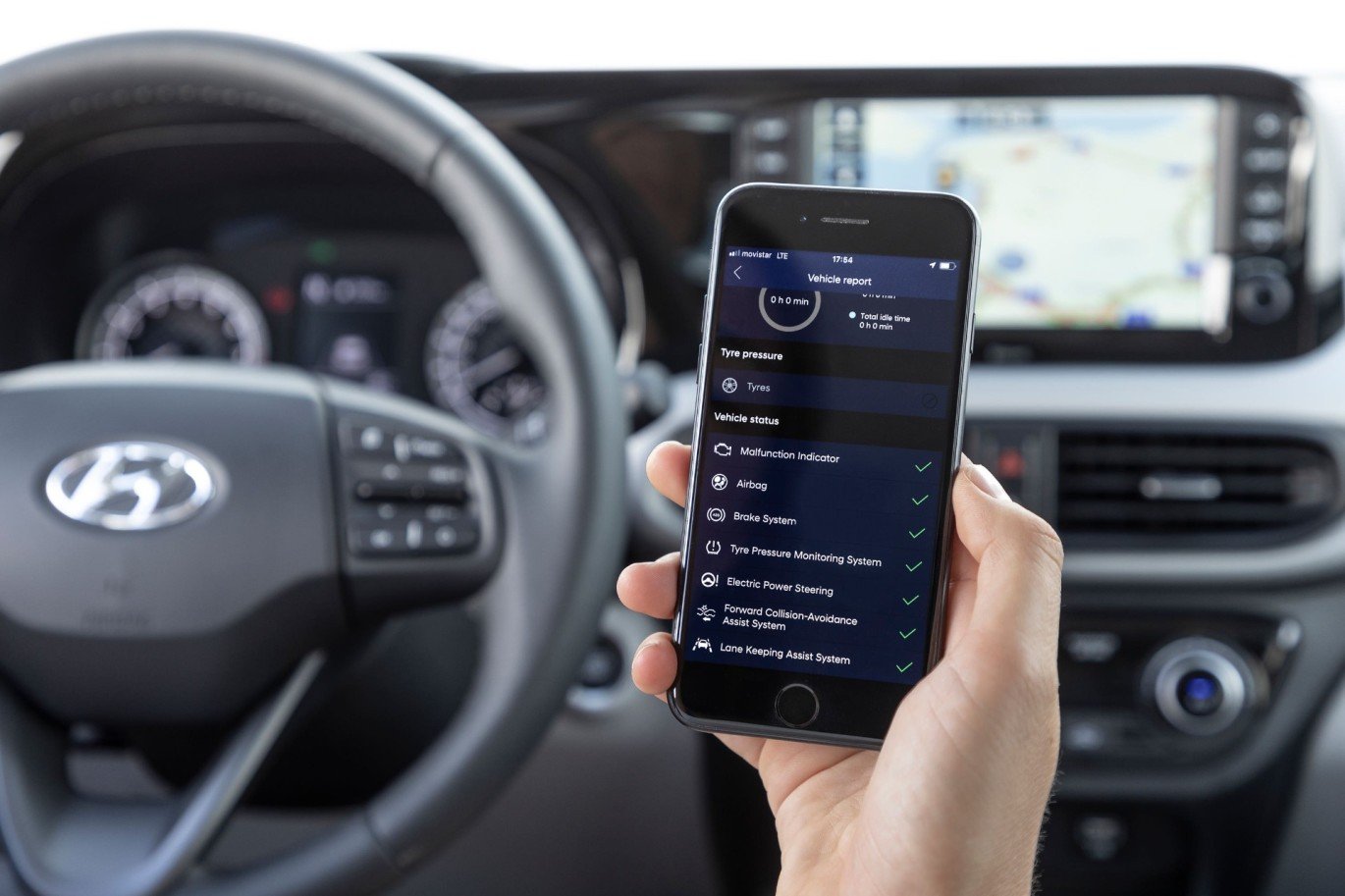 We're delighted to announce that we're expanding in Peterborough with 2 new dealerships opening soon in Werrington and Fengate. Find out more here.