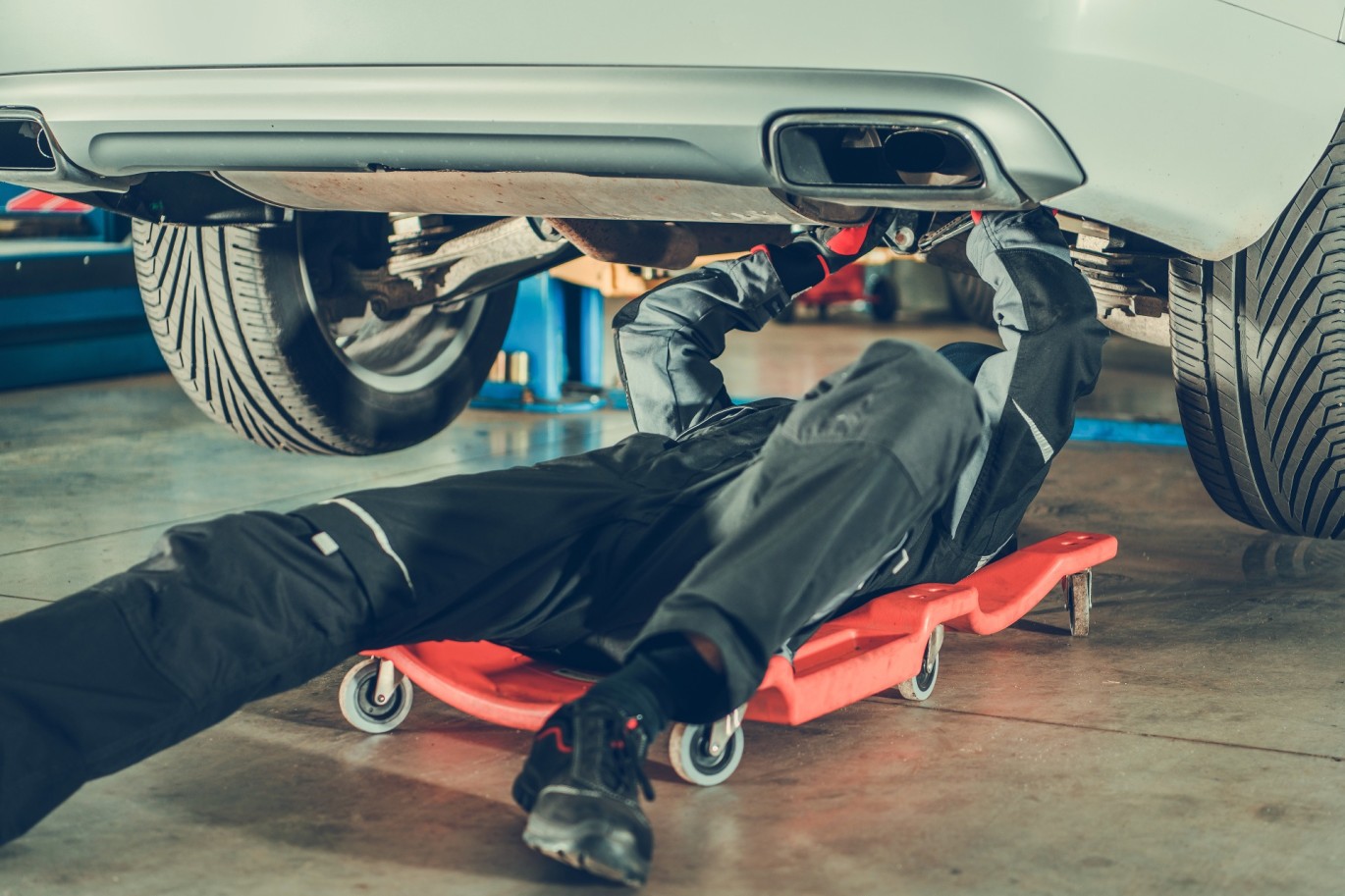 A third of UK drivers have postponed getting their car serviced as a result of the financial constraints caused by the coronavirus pandemic, according to a new survey.

A poll of 10,000 UK motorists found that 29 per cent of drivers had also delayed getting any routine maintenance done to their vehicle simply because it had covered fewer miles than usual as a result of the lockdown period.

And while more than half of those queried as part of the poll used the Government’s MOT exemption to postpone the need for a test, the number of drivers who put off their servicing equates to around 12.5 million vehicles across the UK.

Further research found that the amount of extra repairs needed by cars booked in for an MOT in July was double that recorded in the same period last year, prompting concerns that many vehicles on the road might be in a poor state of repair.

Jessica Potts, head of marketing for BookMyGarage, who conducted the survey, said: “The figures we’ve seen coming through our network of 9,000 franchise and independent garages suggests that the pandemic and lockdown has definitely had an adverse effect on the health of our cars.

“It’s understandable that motorists have wanted to save money during the pandemic, as many have unfortunately lost their jobs, earned less because of the furlough scheme or taken pay cuts. But it’s important that motorists get their cars up to scratch now that Britain’s car park is moving again.”